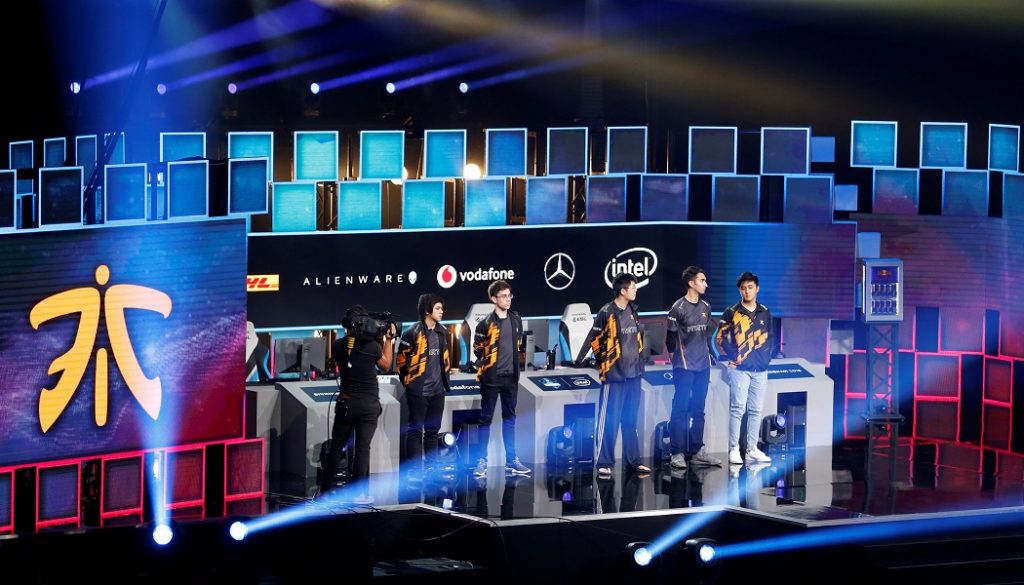 As part of the deal, Facebook has created a central hub for all its gaming content at fb.gg and will host all of the flagship events produced by global esports organizer ESL: Intel Extreme Masters, ESL One (Dota 2), and Counter-Strike: Global Offensive Pro League.

Meanwhile, all tournaments organised by ESL will be streamed on Twitch, YouTube, Facebook and other streaming platform simultaneously.

Facebook’s Global Director for Games Partnerships, Leo Olebe said: “Providing ESL fans a way to watch esports on multiple platforms is something we know the community cares about, and that’s a big reason why all 2019 content will broadcast anywhere ESL chooses to stream. We’ll continue to listen and act on feedback from gamers as we work together in building the world’s gaming community.”

Ralf Reichert, ESL Co-CEO, said: “ESL will be providing multiple sources in which fans can experience our flagship circuits online – including a return to Facebook Gaming to continue bringing content to its rapidly growing audience.”