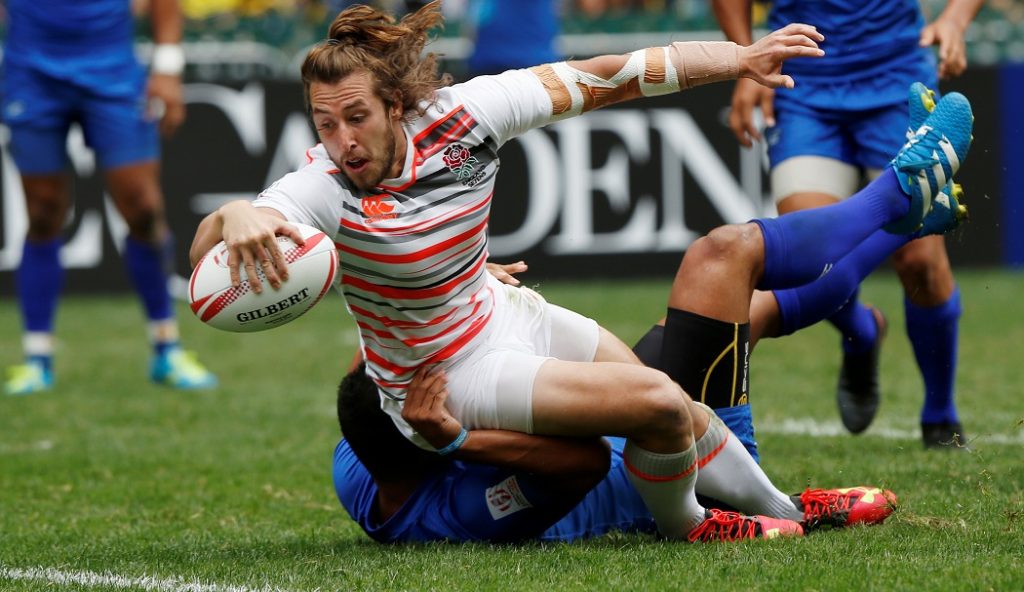 The Rugby Football Union (RFU) named Karma Resorts as an official supplier to England Sevens for the 2017/18 season.

The partnership includes all 10 legs of the HSBC World Rugby Sevens Series, the Gold Coast Commonwealth Games in 2018, including a training camp at Karma in Bali, and the 2018 Rugby World Cup Sevens in San Francisco.

John Spence, chairman and founder of Karma Group, said: “We are tremendously excited to come on board as sponsors of England Sevens Rugby.

“Karma has long been a proud supporter of English rugby, developing great friendships with the many England players who have stayed at our resorts, and hosting the England Sevens team training camp in Bali shortly before they went on the win the Hong Kong Sevens. We are looking forward to another wonderful season of sevens rugby for England.”

Simon Amor, head of England Sevens, said: “The opportunity to have the support of Karma Resorts and stay at one of their World Class resorts at a critical time in our season will have a huge benefit, aiding the players’ recovery and preparation, putting the team in the best place possible to achieve our goals.”

☀ @KarmaResorts to become an official supplier to the #England7s with a dream prize up for grabs to celebrate the new partnership https://t.co/oVckCdKCoP pic.twitter.com/mjVAr6pSMU