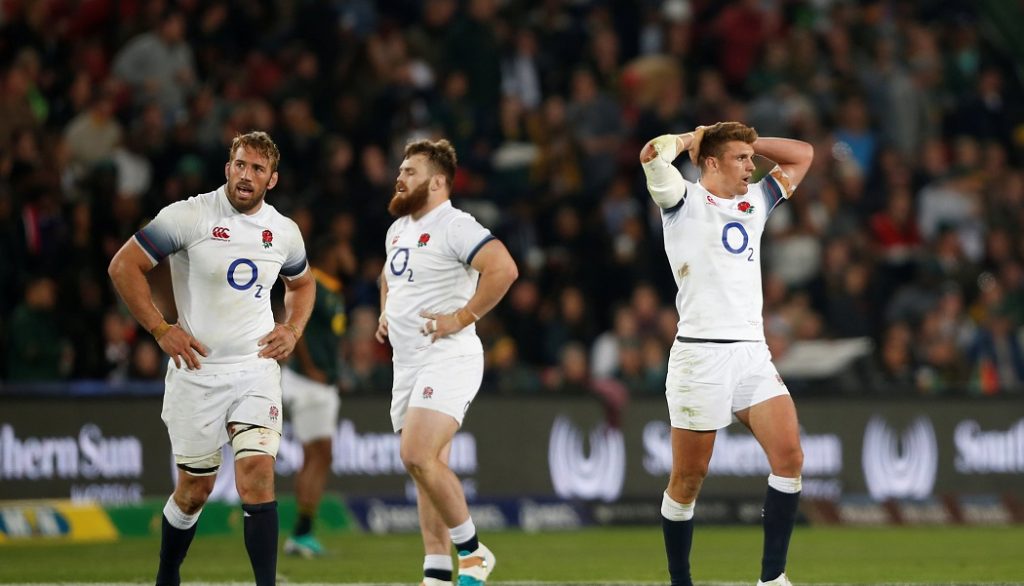 As part of the agreement, Dacia will feature on the front of the national team’s playing shirts across the Men’s, Knights, Academy, Youth, Women and Wheelchair teams until the end of 2021, including the next Rugby League World Cup staged in England.

In 2017, Dacia also extended their support by becoming Principal Partner of England Wheelchair’s Rugby League team for the 2017 World Cup held in France, which saw the brand feature on the team’s playing shirts throughout the tournament.

Interim Rugby Football League Chief Executive, Ralph Rimmer, said: “After the success of reaching a World Cup final in 2017, this year is hugely important for England Rugby League as we take a Test match to North America for the first time in 18 years and face New Zealand in a three-match Autumn International Series.

“Dacia have been fantastic supporters of Rugby League throughout their time involved with the sport, from grassroots level to Betfred Super League and their commitment is shown through the extension of their partnership to include all levels of England Rugby League.

“We have been working closely with Dacia on this new partnership for a number of months and I know that this long-term deal, that sees them involved with England until after the 2021 World Cup, will be a great benefit for the sport and for them.”

Louise O’Sullivan, Head of Dacia UK, added: “We’re very proud to be extending our association with Rugby League to become the principal partner of England teams across all ages, genders and abilities. The inclusivity and community nature of the sport were some of the core values that we recognised when we first started our relationship with the RFL and they continue to be central to our plans as we move forward in our new role.”