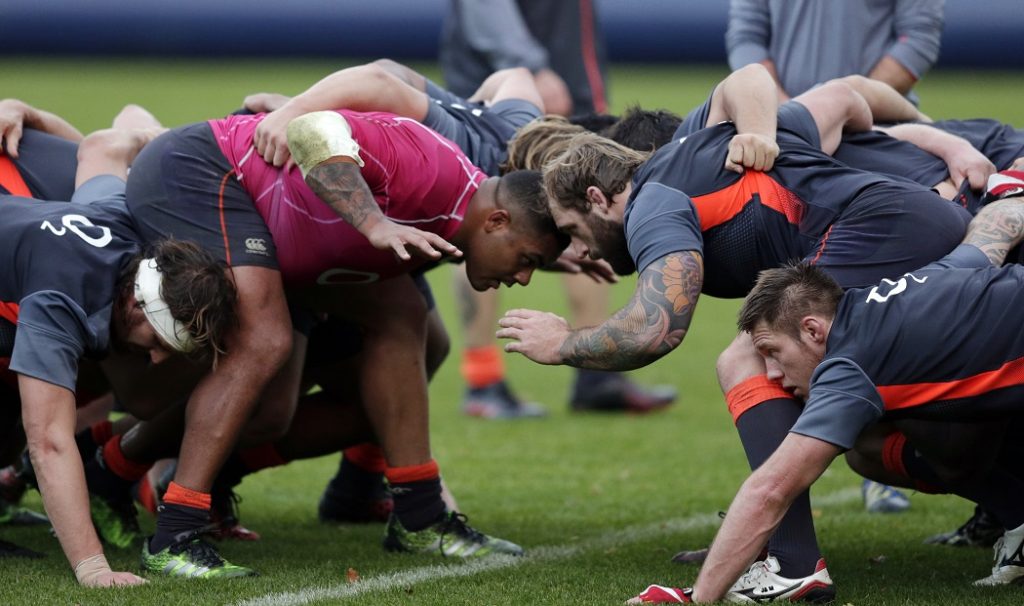 Rhino Rugby has been confirmed as the official supplier of training and technical equipment to England Rugby for a further three years.

The new deal will see the reigning Six Nations champions continue to use Rhino’s range of equipment up to and beyond the Rugby World Cup 2019 in Japan.

Rhino has been an official part of England’s support team for over 30 years and also supplied training equipment for the British & Irish Lions on the 2017 tour to New Zealand.

Proud to continue our partnership with @Rhino_Rugby for another three seasons

Rhino CEO, Reg Clark, said: “Rugby has changed a lot since we first started working together more than 30 years ago but, like England, we’ve continued to evolve and meet the training needs of world-class coaches and players.

“We’re very proud of our ongoing work with Eddie Jones and his team as they look to mount a serious challenge at Rugby World Cup 2019 in Japan.”