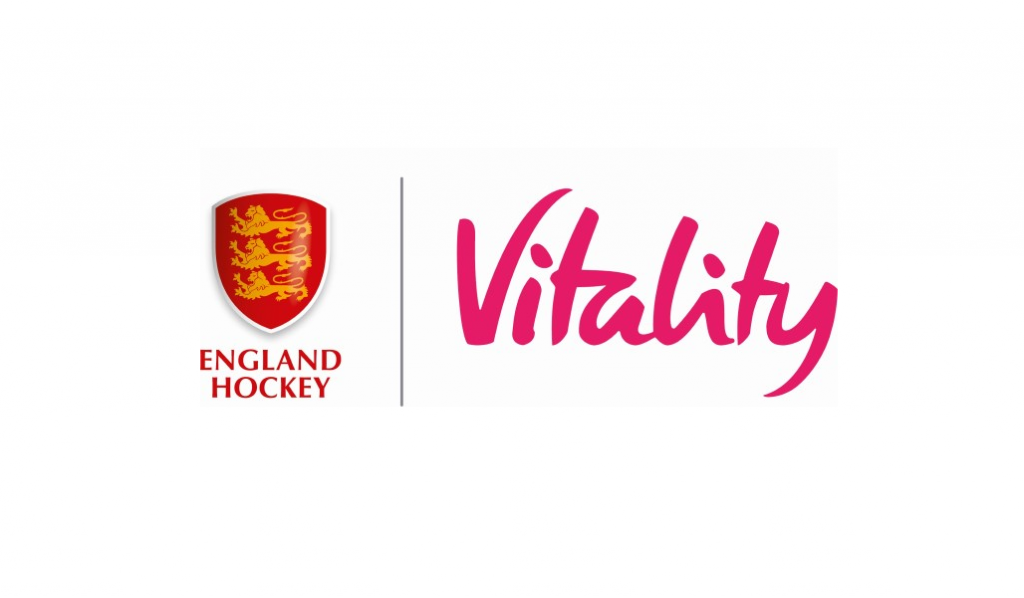 Vitality has today been announced as the official wellness partner of England Hockey as part of an innovative health partnership with both the men’s and women’s teams.

The agreement gives Vitality a wide range of assets, from stadium television advertising and perimeter board branding to elite player appearances.

Vitality has also agreed a deal to become title sponsor of the grassroots programme, Back to Hockey, and the 2018 Vitality Women’s Hockey World Cup.

England Hockey Commercial Director, Jonathan Cockcroft, said: “With shared values and goals, we are delighted to partner with Vitality as our Official Wellness Partner, Back to Hockey sponsor and title sponsor of the Vitality Hockey Women’s World Cup.

“As hockey participation grows, we’re proud that our sport is making a positive contribution to the physical and mental wellbeing of people up and down the country. With a home World Cup on the horizon, we are excited to be working with Vitality to celebrate hockey, grow its fan base and inspire more people to pick up a stick.”

We’re excited to announce that we will be the Official Wellness Partner of @EnglandHockey. pic.twitter.com/Y8yBSYJkAj

Neville Koopowitz, CEO of Vitality, added: “We believe in the power of sport to help inspire people to live a healthy life, which is why we partner with leading sports figures, teams and events to help us share the Vitality message.

“We are excited to be moving into hockey and these sponsorships are a brilliant way to support the continued progress of both the elite and grassroots game while at the same time telling a new audience about Vitality.”