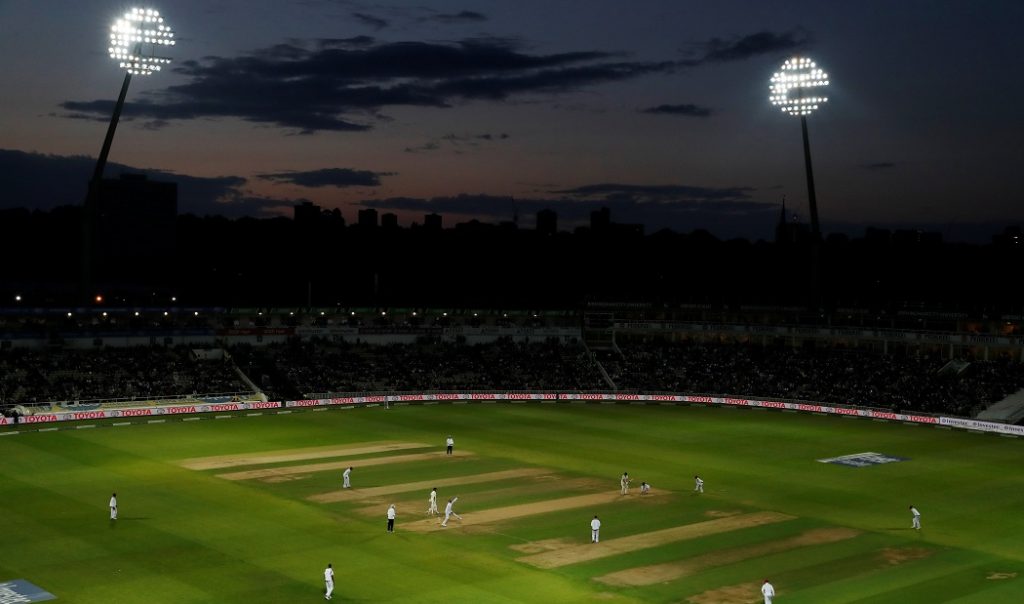 Inaugural day-night Test hailed as a ‘commercial success’ for Edgbaston

With England continuing a run of three consecutive Test victories at Edgbaston, and five wins in the last six Tests in Birmingham, Warwickshire County Cricket Club Chief Executive Neil Snowball has praised the efforts of everyone involved in delivering a memorable first day-night Test match at Edgbaston.

Edgbaston accommodated 70,000 spectators across the three days of play, recording sell-outs on the second and third day and, despite the shortened match, the venue’s retail catering sales were also the highest ever for a non-Ashes Test match.

Neil Snowball, said: “One of the primary reasons for playing this Investec Test match in day-night conditions was to support Team England in preparation for this winter’s Ashes Test in Adelaide. However, to become the first UK venue to stage such a fixture has been an honour and builds on our reputation for innovation at Edgbaston.

Pleased for the lads. Excellent all round! Looked like the crowd were having a good time out there too pic.twitter.com/TxSJ2AFVKf

“We also recognised the commercial opportunity and estimate that total ticket sales increased by 25 per cent as a result of the change in format and the increased level of marketing. Hospitality sales were also ahead of forecast and our merchandise sales were up 30 per cent when compared with the five-day Investec Test match against Pakistan last year.

“From our perspective, the whole team at Edgbaston thoroughly enjoyed the experience of hosting the match and the combined attendance of nearly 70,000 shows that there is certainly an appetite. Projections from Birmingham Regional Observatory also suggest that the fixture has been worth nearly £15 million to the local economy.

“The city of Birmingham again showed its expertise in hosting marquee sporting events and our thanks go to Birmingham City Council, West Midlands Police and the other city stakeholders in supporting us with this fixture.”

All Jesus wanted was his ball back…