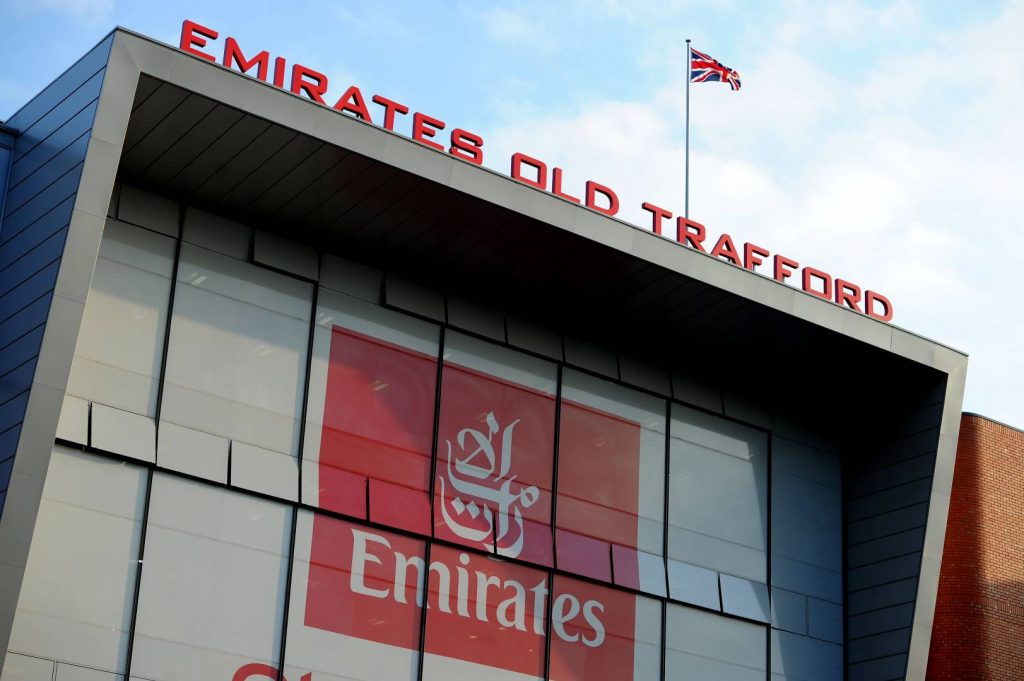 The agreement brings the partnership in line with the stadium naming rights contract.

The Dubai-based carrier has been involved with the Pro40 cricket side since 2013.

Daniel Gidney, Chief Executive at Lancashire Cricket Club, said of the partnership: “We are thrilled to announce that Emirates has extended its sponsorship as the Club’s Vitality Blast shirt sponsor.

“This positions the Emirates sponsorship at Lancashire as one of the longest and most recognisable in the game.

“We’re hugely proud of our long-term relationship, which commenced in 2013, and this announcement, with a world-leading brand who believe in the same way of working as us, will see customer and fan-focused activations, as well as being another positive step as part of the Club’s continued commercial growth and development.”

Richard Jewsbury, Emirates’ Divisional Vice President for the UK, added: “We are delighted to extend our partnership with Lancashire Cricket Club to 2023.

“Emirates is a long-time supporter of cricket, with a well-established presence and longstanding commitment to the sport both internationally and domestically.

“Cricket is a sport that unifies fans around the world, and Emirates helps connect those fans with their passions. We look forward to another successful five years with the club.”