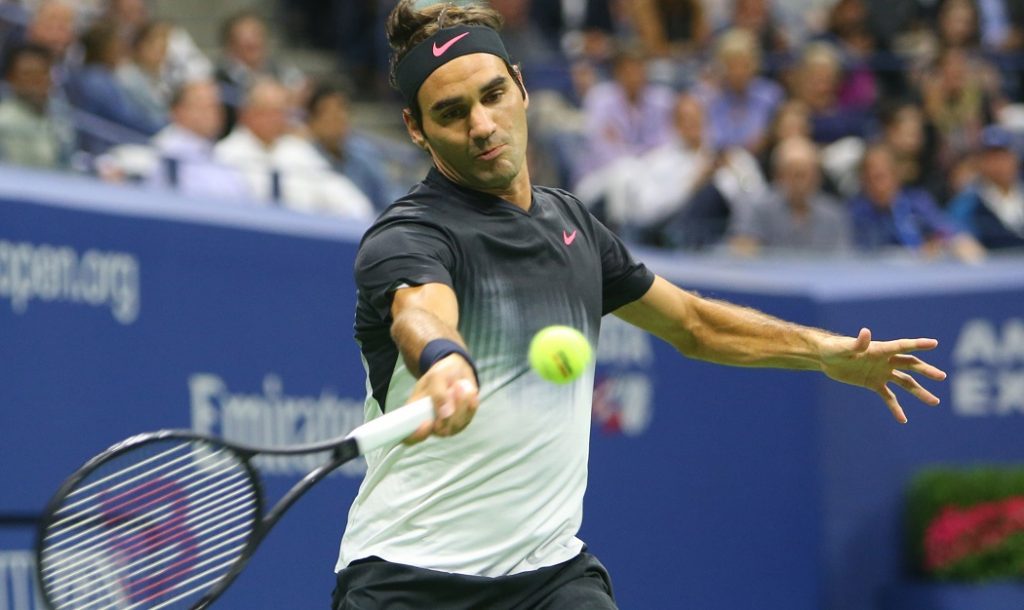 Global sports provider Eleven Sports has secured live and exclusive rights to the inaugural Laver Cup in Belgium and Luxembourg.

The new three-day tennis tournament will see team Europe take on a team from the rest of the world at the O2 arena, Prague, from 22-24 September 2017. Each team will be comprised of six of the world’s best players including Roger Federer, Rafael Nadal, John Isner and Nick Kyrgios.

They will be led by team captains; Björn Borg (Europe) and John McEnroe (USA).

With his world No.1 status and the @rolandgarros & @USOpen titles, @RafaelNadal is the jewel in the crown of a star-studded #LaverCup field. pic.twitter.com/AEoDPuTyMZ

“The Laver Cup is an innovative concept and we are looking forward to working with the organisers to help unlock the potential and develop the reach of this exciting event among sports fans in Belgium and Luxembourg,” said Danny Menken, Group Managing Director, Eleven Sports.

“This is a fantastic addition to our very strong offer and a wonderful opportunity to showcase more thrilling sport in countries where Tennis is very popular.”

The location of the Laver Cup will rotate between Europe and the rest of the world cities each year. In 2018 the event will be played in the USA.

Eleven Sports subscribers in Belgium and Luxembourg will have access to every match from the 2017 Laver Cup in addition to several ATP 250 tennis events, premium football action including La Liga, Serie A and Ligue 1, world-class MMA from UFC and Cage Warriors and other sports that are popular in the local market including Euro Hockey League, Champions League Handball, Premier League Darts and the World Cup of Darts.