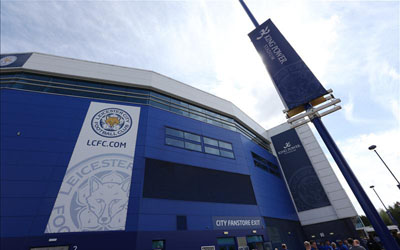 Eleven Sports Network has further expanded its distribution in Singapore by signing an agreement with M1 to make its premium sports content, doctor including live Premier League coverage, decease available to its subscribers.

From 11 August, new and re-contracting M1 fibre customers will have access to the Eleven, Eleven Sports and Eleven Plus channels.

“We are pleased to expand our ever increasing distribution in Singapore by launching on M1 and bringing our compelling sports content to even more fans,” says Danny Menken, Group Managing Director, Eleven Sports Network. “With top competitions including the Premier League, FA Cup and Serie A, we are sure fans will love kicking off the new football season and following their favourite teams on ELEVEN.”