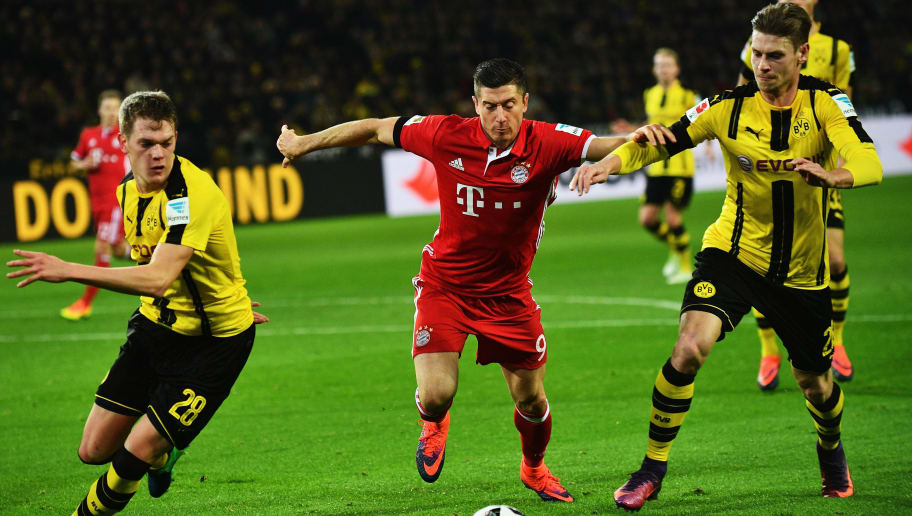 ELEVEN SPORTS has further expanded its portfolio in Portugal with the acquisition of live and exclusive football from Germany.

The new deal will cover the Bundesliga and the German Supercup from 2019/20.

The Belgian Jupiler Pro League and Supercup plus the Scottish Ladbrokes Premiership have also been snapped up, on 2-year deals, starting from next season.

Rights to Arsenal’s official club channel have also been agreed.

“We have already secured rights to several top leagues which equates to more than 3,300 hours of live and exclusive football per year, ensuring that there is always something on. In the coming weeks, we will add much more non-football sports content to create an offer attractive to every sports fan in Portugal.”