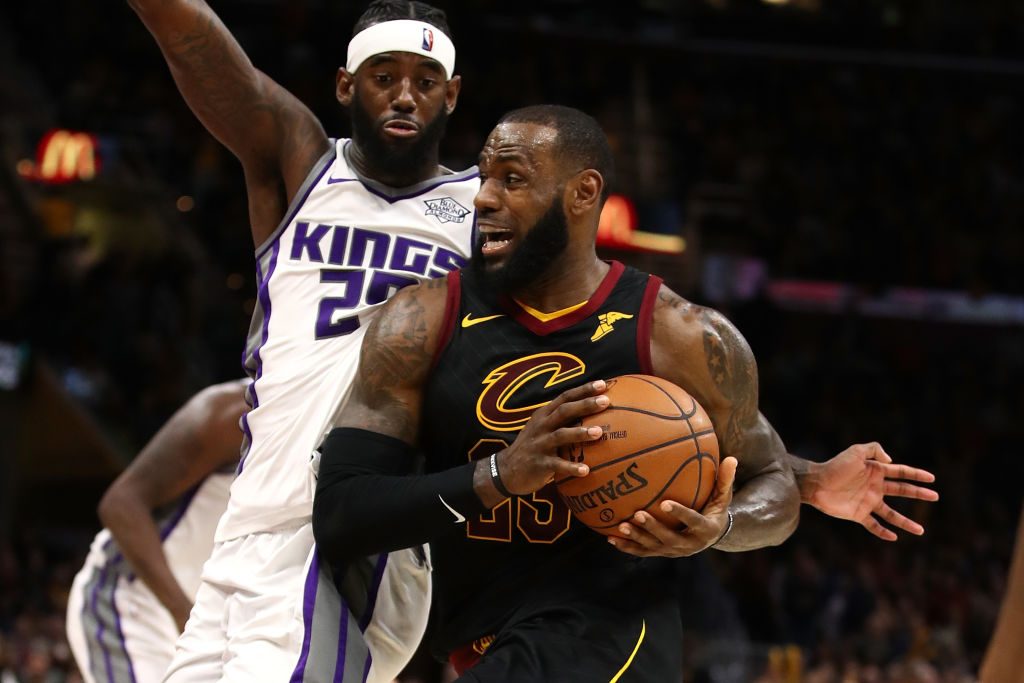 The new agreement means that leading action from the NBA will be available on Eleven Sports via cable TV and through Eleven’s OTT platform. Previously Eleven had only shown NBA on its OTT service.

Since the beginning of the current season, Eleven has been airing three live games per game week on Thursday, Friday and Saturday.

In addition to the regular season games, Eleven will also show LIVE action from the NBA Playoffs, the NBA All-Star game, the NBA Conference Finals and The NBA Finals, in addition to the NBA Draft, NBA Awards and the NBA Summer League across cable TV and OTT.

Fans will also have access to NBA Action, a magazine show which delivers highlights and news from around the league, including a recap of the past week’s on-court action and statistics.

“We are thrilled to build on our successful coverage of basketball in Taiwan by extending our NBA offer to cable TV,” said Danny Menken, Group Managing Director, Eleven Sports.

“The NBA is one of the world’s top sports leagues which attracts a huge following in Taiwan. This is a great boost for us given Eleven’s platform agnostic strategy to reach every fan with strong content that is popular in the domestic market.”

Eleven Sports’ NBA extension follows the announcement of a five-year deal with FIBA in June to show live and exclusive coverage of three of the biggest events on the international basketball calendar including 2017 and 2021 FIBA Asia Cups and the FIBA Basketball World Cup 2019. Eleven’s growing basketball portfolio makes the platform a go-to destination for fans of the sport in Taiwan.