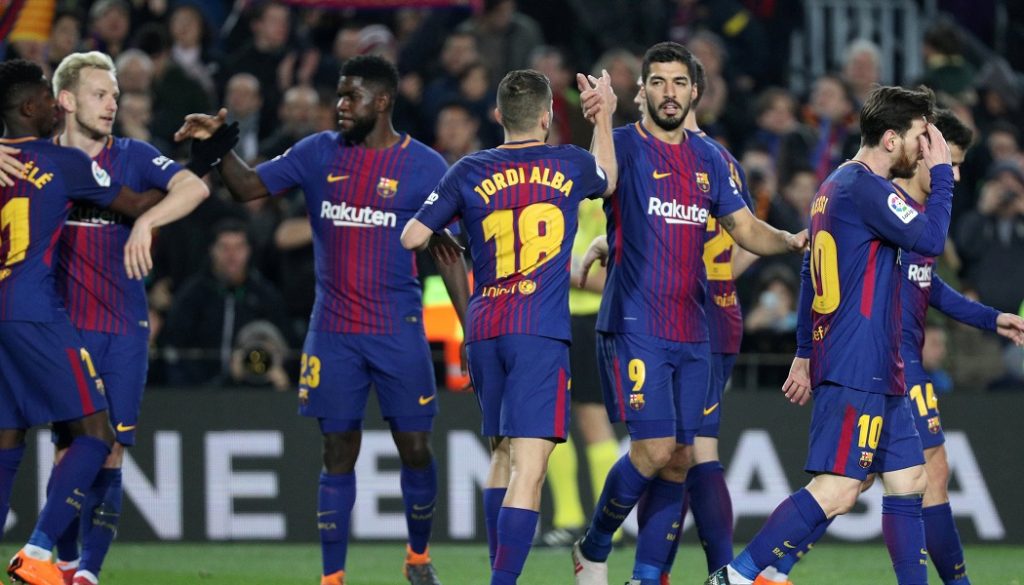 ELEVEN Sports and CANAL+ have acquired the rights to LaLiga Santander, Spain’s top-flight football league, in Poland in a new three-year deal, starting in August 2018.

ELEVEN Sports and CANAL+ will both show five LIVE matches each on an EXCLUSIVE basis every match week from August 2018 until 2021.

ELEVEN Sports and CANAL+ will alternate first picks each week, with both showing LIVE action from every El Clásico league fixture simultaneously.

“ELEVEN Sports has been focused on delivering the event experience beyond the 90 minutes to bring fans close to the LaLiga action with our world class studio and in-stadia analysis, player interviews and magazine shows. We are therefore thrilled to be awarded rights for the three upcoming LaLiga seasons ensuring that we will deliver outstanding coverage of one of the top football leagues in Europe,” said Krzysztof Świergiel, Managing Director, Poland, ELEVEN Sports.

The agreement with LaLiga also includes highlights and near live clips for social media for both ELEVEN Sports and CANAL+.

In addition to leading football from LaLiga, Serie A, selected Bundesliga matches, and The Emirates FA Cup, ELEVEN Sports also deliver premium sports entertainment from F1, as well as sports popular in the local market including MMA and Speedway such as Nice 1. Liga Żużlowa and Speedway Great Britain Premiership.