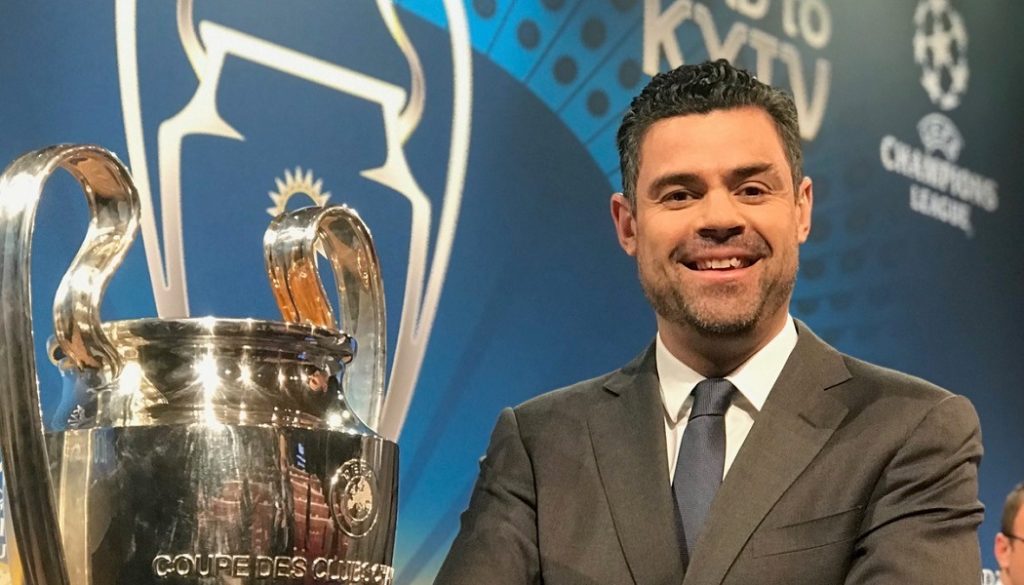 In his new role, the 43-year-old will front the UEFA Champions League shows and manage relationships with key media, rights holders and influencers.

ELEVEN SPORTS’ Group MD, Danny Menken, said of the appointment: “Pedro’s experience in and knowledge of both the Portuguese and international sports market ensures he is the right person to help us build our Portuguese operations as Non-Executive Director.

“At the same time, as ELEVEN SPORTS is establishing itself as the leading player in the sports media market in Portugal, having Pedro as the key anchor for our UEFA Champions League programming will ensure a fresh, fan-centric content offering to the fans.”

“ELEVEN SPORTS is taking sports entertainment to a whole new level in Portugal and I’m excited to be part of that journey,” said Pinto.

“Before a football has even been kicked, ELEVEN has positioned itself as a leading player, promising to bring sport back to the fans.”

Pinto will start his new position on July 16 and will work closely with Menken.