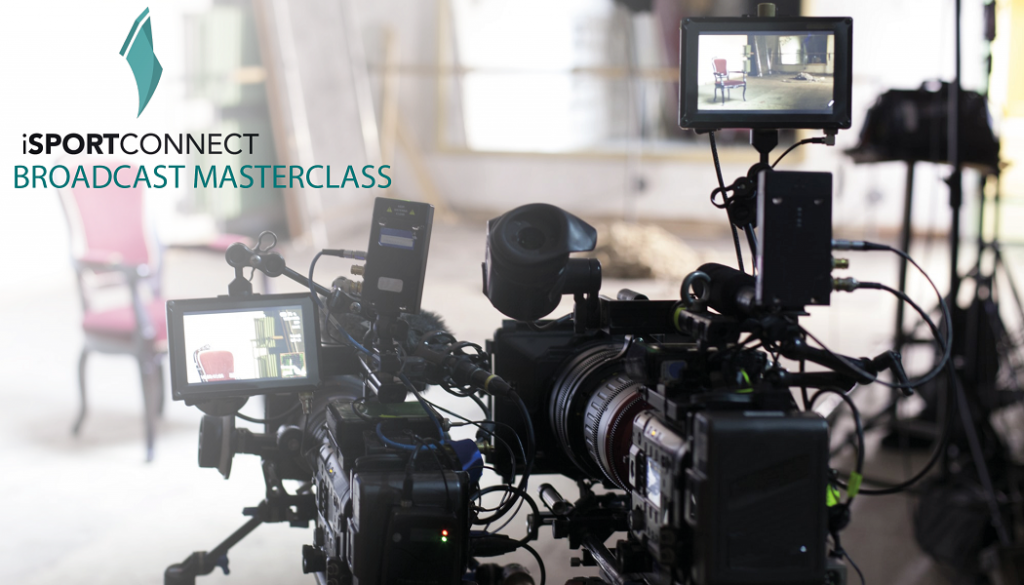 The NBA G League and Eleven Sports have today announced a new partnership that will include the exclusive presentation of up to 120 live NBA G League regular season games during the 2017-18 season.

Coverage is set to begin on January 10 with the NBA G League Showcase and Danny Menken, Group Managing Director, Eleven Sports is delighted to have strengthened the broadcaster’s basketball offering.

He said: “We are thrilled to build on our strong partnership with the NBA by adding NBA G League to our basketball portfolio, strengthening Eleven Sports’ position as a go-to destination for fans of one of the world’s most popular sports,.

“We know there is a significant hunger for basketball globally and our aim is to meet the demand of these dedicated fans. We are looking forward to working with the NBA in innovative and interactive ways to help grow and promote the NBA G League.”

NBA G League President, Malcolm Turner, added: “Our partnership with Eleven Sports is a monumental one for the NBA G League as we further solidify our position as the NBA’s official minor league and extend our outreach around the world to markets where fans are passionate about basketball

“During this historic year in which a record 26 teams are competing this season, the league will only grow and its popularity will continue to rise through Eleven Sports’ presentation of our games.”

Staying ahead of the broadcast curve has never been more difficult. Stay up-to-date with the latest developments by registering for iSportconnect’s Broadcast Masterclass.