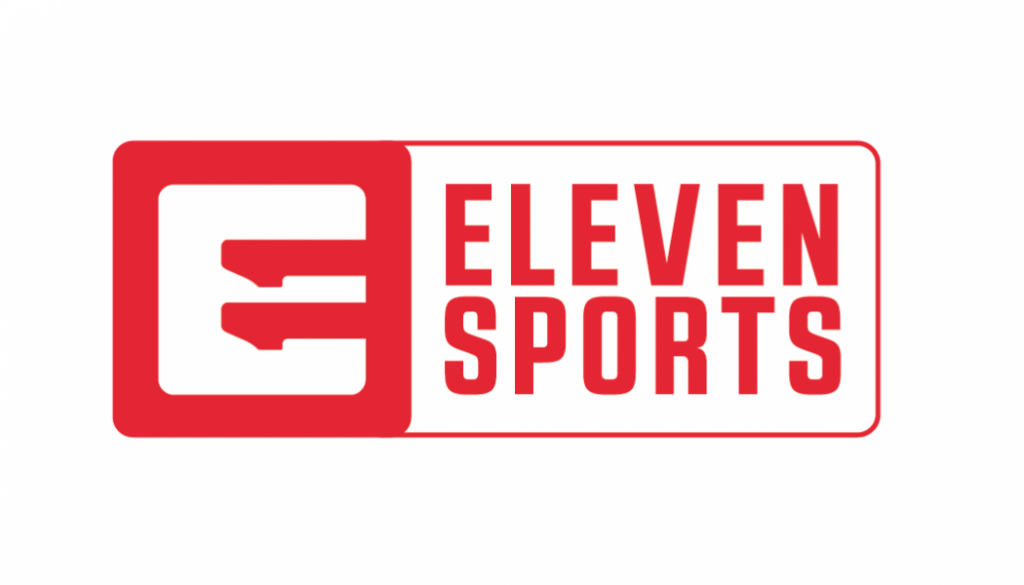 Eleven Sports and Onefootball have partnered to bring live streaming of top European football fixtures to football fans in Belgium and Luxembourg.

The partnership will begin this weekend with the Derby della Madonnina – AC Milan v Inter Milan being made available on the Onefootball app as well as the Eleven Sports platform.

Onefootball, a leading football media platform, provides the new generation of fans with breaking news, live scores, stats, features and videos in multiple languages on its own app. Eleven Sports Belgium holds the rights to broadcast LaLiga, Serie A and the Bundesliga, and in this new partnership it gives Belgian football fans another unique way to access its premium football offering.

Eleven Sports and Onefootball have joined forces for the pay-per-view live streaming of 20 football matches throughout the season. Fans can watch a match of their choice for only €4.99 per game, both in Dutch and in French, directly in the Onefootball app.

Lucas von Cranach, CEO of Onefootball said: “Offering live football matches on the Onefootball app is a next step in the evolution of our platform. Eleven Sports and Onefootball share the same vision about a dynamic and innovative fan experience of live football and how to engage with modern fans. We are therefore delighted with this partnership.”

Guillaume Collard, Managing Director of Eleven Sports in Belgium and Luxembourg, added: “This partnership responds strongly to the demand of the viewer. Fans are increasingly looking for flexible ways to watch live sports. This collaboration with Onefootball meets that need and also allows us to reach an even wider fan base with our live matches.”

The opening match of the Onefootball partnership will take place on Saturday 21 September, viewers in Belgium will be able to watch AC Milan v Inter Milan on the app.