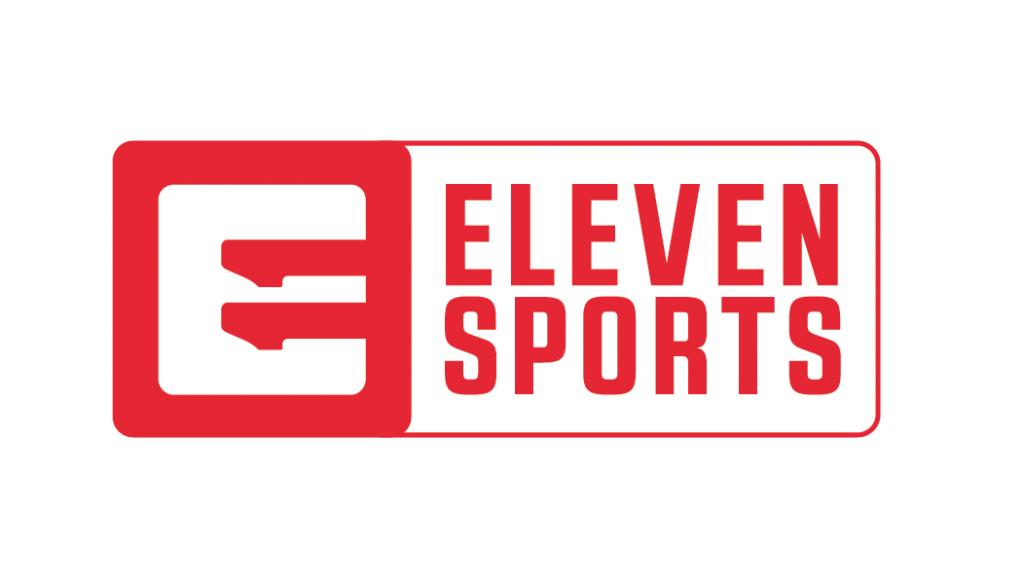 ELEVEN Gets Rights To Joshua Fight For Portugal

ELEVEN Sports has secured live and exclusive rights to the upcoming world heavyweight title clash between Anthony Joshua and Alexander Povetkin in Portugal, Myanmar and Taiwan.

The fight is slated to be held on 22 September inside Wembley Stadium. Britain’s Anthony Joshua will aim to defend his WBA, WBA Super, IBF, WBO and IBO belts when he faces 38-year-old Russian Alexander Povetkin.

Fans in Portugal and Taiwan will be able to watch via Eleven Sports’ linear channels and OTT platform. In Myanmar, fans can watch on the My Sports Facebook page, ELEVEN’s new sports service.

Danny Menken, Group Managing Director of ELEVEN Sports, said: “Anthony Joshua’s global reputation has risen to huge heights, and we are pleased to offer fans in Portugal, Taiwan and Myanmar this knockout fight on ELEVEN Sports.This agreement builds on our commitment to deliver world-class, premium sports entertainment for fans and fits well into our diverse offer in these markets.”

Eddie Hearn, Group Managing Director of Matchroom Sport, said: “I believe this will be one of the biggest tests of AJ’s career. Last time AJ was at Wembley he produced one of the most dramatic fights and endings in the history of the sport and I expect this fight to be full of energy and drama. Povetkin is a Top 3 Heavyweight and extremely dangerous but in AJ I see the best heavyweight in the world today and I think we will see a major statement.”