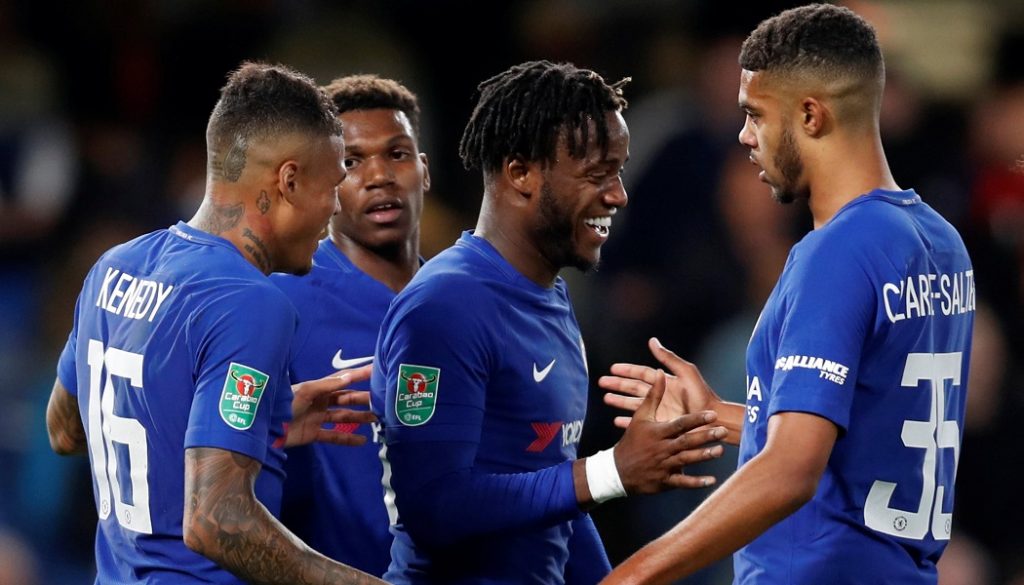 The English Football League (EFL) and Twitter have agreed a deal to stream the fifth round draw draw of the Carabao Cup live to a global audience via the social media platform.

The agreement marks the first time a draw of a major English footballing competition will be exclusively broadcast on the platform.

Fans will be able to watch the action unfold on Twitter from 4pm GMT on Thursday 26th October.

EFL Chief Executive Shaun Harvey said: “The EFL prides itself on being innovative and not being afraid to try something new if we believe it has the potential to increase exposure and awareness of our competitions at home and abroad.

“We are therefore excited to team up with Twitter to give fans of EFL clubs across the world access to the Round Five draw via their new live streaming service. It’s the first time a major cup draw in the UK has been broadcast exclusively live on the social media network and presents us with a rare opportunity to engage with a global fan base alongside being able to continue the debate immediately after the ties are determined.

Bruna Zanin, Sports Partnerships Manager at Twitter UK, said: “We are thrilled that fans around the world will be able to watch and join the conversation around the Round Five Draw as it unfolds live on Twitter.

“EFL have always been incredibly innovative in their use of Twitter, so it felt like a natural fit to collaborate with them to exclusively broadcast a draw of this kind for the first time.”

“Alongside the EFL and Twitter, we’re excited to be hosting the draw in an entirely new format, and we look forward to joining the conversation in real time with millions of football fans.”