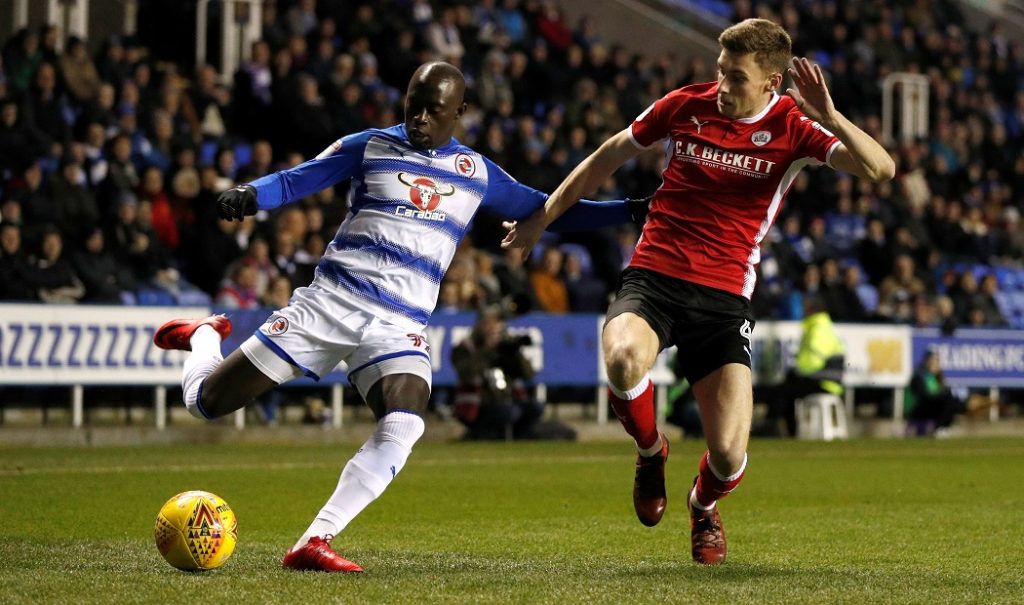 The English Football League (EFL) has announced a new partnership with Thai Airways, who will become an official supporter of the EFL.

As part of the agreement, Thai Airways will benefit from a digital and in-stadia presence at all five EFL Finals to be held at Wembley Stadium throughout the 2017/18 campaign.

The partnership is a product of the recent activity undertaken in Asia by the EFL – including August’s Asian Summit in China – coupled with the growing relationship and connections with Thai organisations. The EFL has also signed a number of high-profile broadcast deals in the region in recent months, including Super Sports in China and MCOT in Thailand.

EFL Chief Executive, Shaun Harvey, said of the deal: “Asia is an increasingly important market for the EFL and our commercial partnerships are providing us with the opportunities to develop a strong footing in the region.

“The EFL’s standing is growing overseas, with this season’s launch of iFollow providing international fans with unrivalled access to EFL matches. This relationship will help to continue the growth in profile of the EFL and ensure that football fans in Asia are more engaged with our clubs and competitions than ever before.

“I am delighted that Thai Airways will become a part of the team for all five of our major finals and look forward to working closely with them as the relationship develops.”

Mrs Usanee Sangsingkeo, Thai Airways Acting President, added: “We are pleased to announce that Thai Airways is to be an Official Supporter of the EFL and see our partnership as a wonderful opportunity to connect with football fans. We very much look forward to strengthening our ties with England through this partnership.”