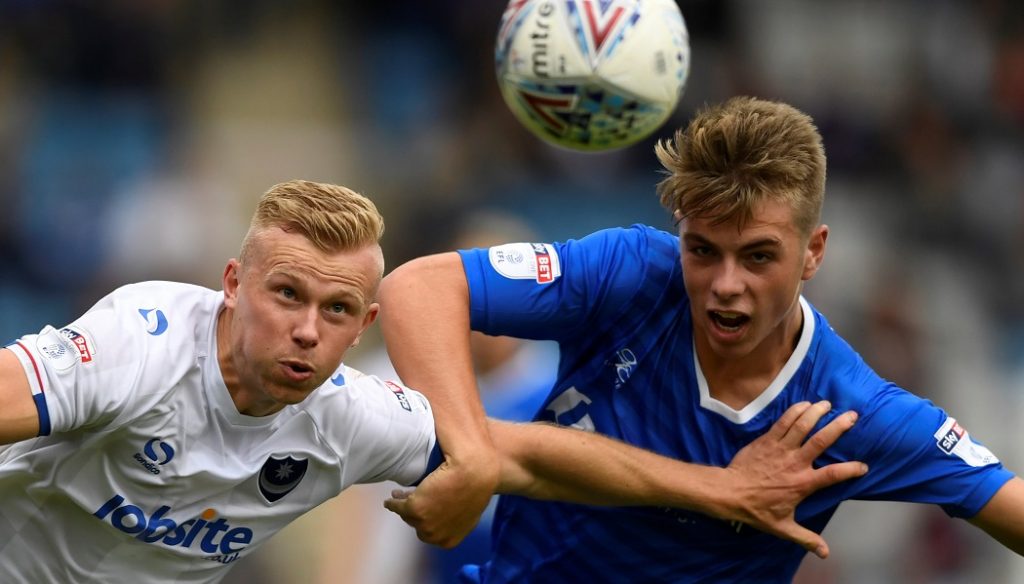 The English Football League (EFL) live streamed Checkatrade Trophy matches to fans in the UK for the first time on Saturday (1 December) as part of the recently announced domestic broadcast partnership with Sky Bet.

Viewers will be able to watch matches up to the quarter-finals on EFL’s live streaming platform iFollow for £5 while the existing annual or monthly iFollow subscribers will be given access for free. The semi-finals and final will be screened live on Sky Sports.

However, games that involve teams from the Premier League will be broadcasted but are subject to the agreement that both clubs can provide the service under the same terms and conditions and with the same safeguards to protect the interests of both clubs and their supporters.

EFL chief executive, Shaun Harvey said: “The ability to live stream EFL matches is an exciting new innovation that is already having a major impact for overseas fans of EFL clubs since we launched iFollow ahead of the 2017/18 season.

“This opportunity is being extended to UK-based fans from next season, as we develop plans to deliver live domestic streaming for any non-Saturday 3pm league and live TV games. I am confident that this latest development will bring the competition to a new audience as interest and excitement grows throughout the knock-out stages.”

Shaun Harvey: ‘Asia is an increasingly important market for the EFL and our commercial partnerships are providing us with the opportunities to develop a strong footing in the region.’