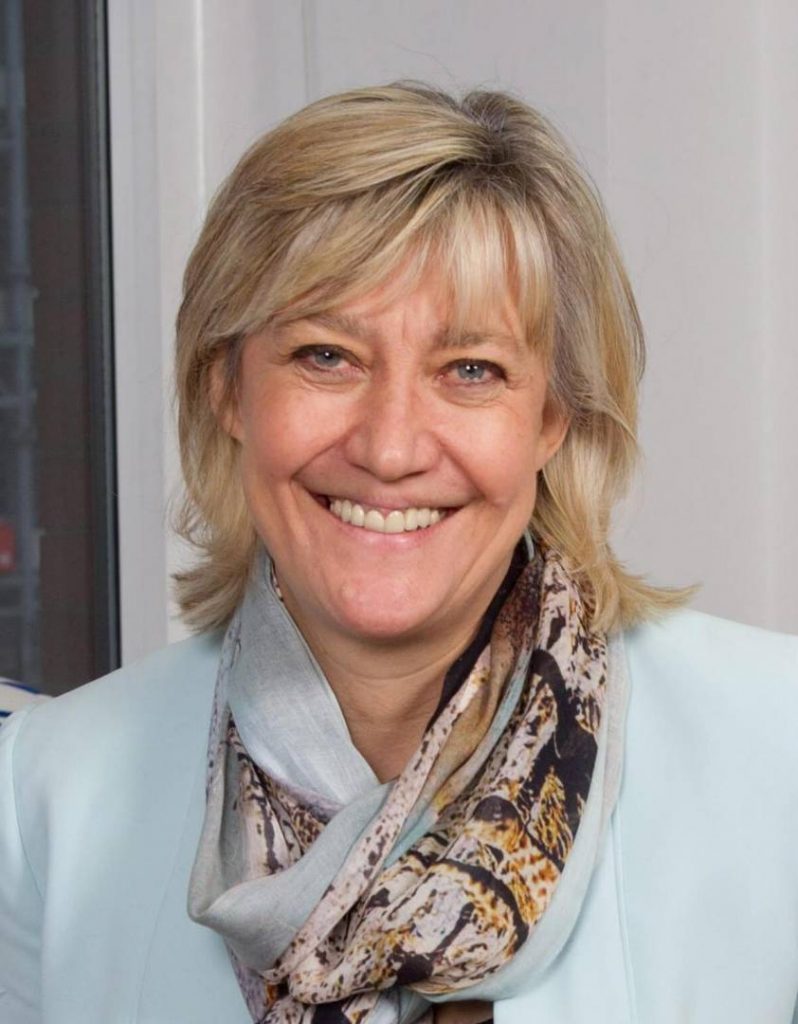 Halfspace Group, the London-based Data + Creative agency, have today announced the appointment of Debbie Jevans CBE as a member of the board.

Jevans is a former junior Wimbledon champion tennis player, having played in ten Grand Slam single draws between 1979 and 1983. Following retirement from the game, Jevans has been a major influence in the sports world including Director of Sports for LOCOG (the body behind the London 2012 Olympic Games and Paralympic Games), Vice Chair of Sport England, Chief Executive of the 2015 Rugby World Cup, board member at the All England Lawn Tennis & Croquet Club, Trustee for the Invictus Games and Senior Non-Exec Director for the English Football League.

Debbie Jevans was awarded a CBE in the 2013 New Year’s Honours List as well as the Olympic Order by the IOC. She was named the most influential woman in sport by The Guardian in 2015.

The appointment of Jevans follows the announcement of former Sport England Chairman and London Marathon CEO Nick Bitel as the new Chairman of the Board in Q3 2021.

“We are delighted to have brought Debbie onto the Halfspace board,” Said Bitel. “Having someone with her experience at the top level of sport is another indicator that the Halfspace business is continuing its rapid growth and we look forward to working with Debbie over the coming years.”

Jevans said, “I have been very impressed with the Halfspace business and the considerable ambition of the board. I am excited to get started and join the team to help the sports and entertainment industries grow.”