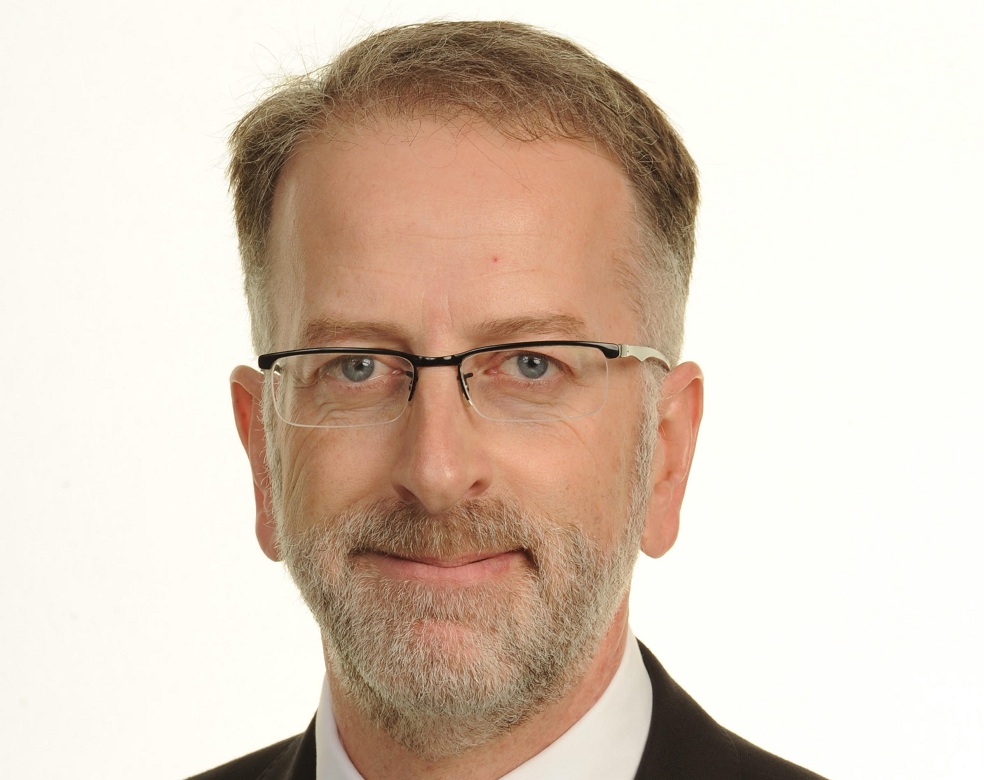 Ed Warner has been named as the chairman of the British Equestrian Federation’s (BEF) new board.

Warner stepped down as UK Athletics boss four months ago, having run the national governing for a decade and chaired the organising committee for the 2017 World Athletics Championships.

In a statement, Warner told PA Sport: “The new board and I will work with our members to achieve a secure and positive future for the BEF, where compliance with the sports governance code, across all its requirements, will form part of business as usual, not simply a box-ticking exercise.

“Our interest is in supporting the entire equestrian world with integrity and objectivity, from our multi-medal winning Equestrian Team GBR to a child having their first riding lesson; from team sponsors to fans; from volunteers to charitable donors.”

Warner succeeds Joanne Shaw and he will be joined on the board by three independent non-executives, four council-elected directors and four members nominated by the BEF’s ‘founder’ member associations.