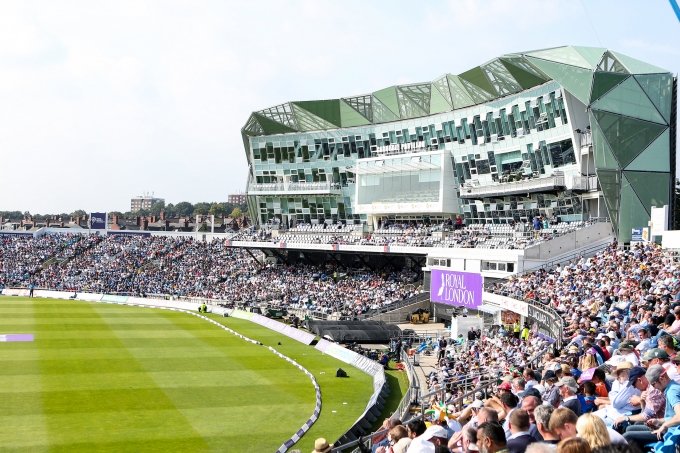 The 12th ICC Cricket World Cup will be one of the most ambitious sporting undertakings in England next year with 48 matches taking place over six weeks from May 30 to July 14.

It’s a particularly complex event because the action will be taking place at no fewer than 11 different venues in 10 cities.

“We don’t own or operate the venues, so we need to work with a range of different operators,” said Paul Smith, Director of City & Spectator Experience: ICC Global Events at England & Wales Cricket Board (ECB).

Smith, who will be a speaker at the iSportconnect 2018 Hospitality Masterclass at The Crystal in London on November 20, is responsible for overseeing the whole of the end-to-end match day experience, from travel to fan zones to sport presentation.

“One of the challenges is ensuring a consistency of experience across all the venues, including the look and feel,” he said.

The organisation of the ICC World Cup is run by what is effectively a department within the ECB, the national governing body.

This is a different approach from the Rugby World Cup in 2015, which was run by a separate one-off entity from the NGB called England Rugby 2015 Ltd.

Smith, who was Head of City Delivery for the rugby event, previously headed Cadbury’s hospitality programme during the London 2012 Olympics.

The ECB owns the rights to the ticket sales of the Cricket World Cup, while the ICC owns the broadcasting and commercial rights. The venues get the hospitality share of the pie plus a percentage of ticket sales.

Cricket World Cup matches will be hosted at some of the sport’s most famous venues with their own traditions, such as Kennington Oval and Lord’s in London, Trent Bridge in Nottingham, Edgbaston in Birmingham, Headingley in Leeds and Old Trafford in Manchester, as well as County Ground in Bristol, The Rose Bowl in Southampton, Sophia Gardens in Cardiff, The Cooper Associates Ground in Taunton and Riverside Ground in Chester-le-Street in County Durham.

Remaining tickets (about 50,000) went on general sale on a first-come, first-serve basis from 10am BST on 27 September 27 via the ICC’s official ticketing website.