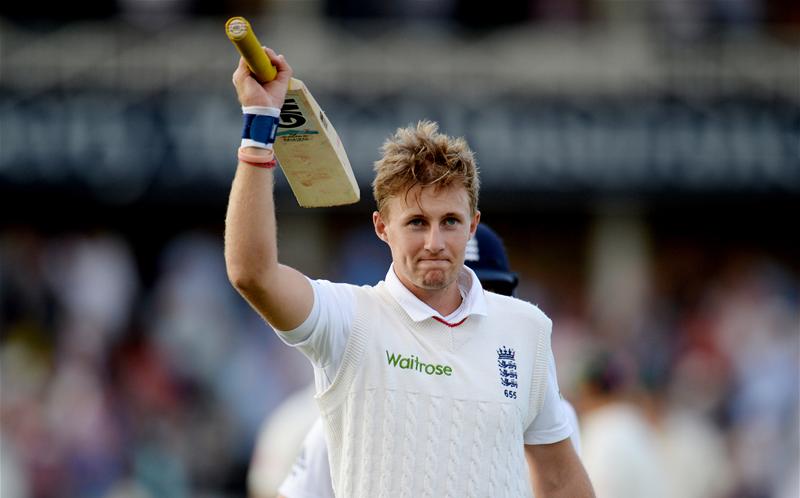 English cricket has had much to celebrate lately – its twenty20 team reached the World Cup final in India, and the test side has been steadily improving.

At the heart of that improvement are the young players who have started to establish themselves in the squad. Ben Stokes, Joe Root and  Jonny Bairstow have all won plaudits in the last 12 months.

David Court, the regional performance manger of the England and Wales Cricket board, helps oversee the development of young players. But he admits it can be tough to develop players when they are stuck indoors for six months of the year.

“Decision making is a huge part of cricket, as it is with many other sports. The challenge is trying to do that in an artificial environment indoors, through much of the winter. Then it’s straight into a summer programme where it is back to back matches. There are significant challenges for us.”

Trying to give young players the exposure to different conditions is near impossible, when you are playing indoors. No deteriorating pitch to adjust to, or fielding set ups to practice.

For many it is also one of the reasons why England seems incapable of producing spin bowlers. Graham Swann is the only spinner to have enjoyed significant success in an England side in recent years.

The ECB have acknowledged this deficit, and have recently changed the rules around the toss to try address this.

In the County Championship the visiting team will be offered the chance to bowl first. Only if he declines will there be a toss. The idea behind this was to try preserve the pitch as best as possible, to bring the spinners more into play. Currently spin is only bowled in 21% of county matches.

“There are a lot of high potential young spinners throughout the country, it’s about developing them into successful adult spinners. We know they develop later, so we need to find ways of keeping them in the game for longer.”

That ‘late development’ is perhaps the toughest challenge to overcome. Many get disheartened when batters and pace bowlers are making an impact at around 18 years of age – when spinners can still struggle. Court outlines where many fall down:

“The development of spinners is that they are good to start with, they do really well at age group cricket, then it gets to the stage when batters develop their strength and power and are able to dominate them.”

“The skill is in the learning. Can they adapt their skills as they move through the levels? A good spinner at 15 may not be a good spinner at 18, because he hasn’t learned, and found a way to adapt against stronger players, against men. So there are challenges for young spinners, but I think there are enough good ones out there, and they are getting well supported by Peter Such and the spin programme that runs throughout the country to hopefully develop the next generation.”

But the lack of spinners aside, Court is a happy man, with several young English players quickly becoming some of the best in the world:

“It’s looking pretty healthy. We have a huge drive on participation at the moment, the wider the base at the bottom the more likely we are to have high performing England teams in the future. But you can see the quality of the guys coming into the England set up – Joe Root, Ben Stokes, Jos Buttler: exciting young cricketers with the world at their feet. I think there’s a lot of credit to be given to the coaches that have worked with them across the pathways to get them to wear they are”.

The ECB’s issue surrounding the development of young cricketers, is an interesting one for business to reflect on. Do some personnel in a certain field develop quicker than others? How do you protect young talent that get heavily beaten before their time has come? Does a lack of exposure to changing conditions stunt growth?