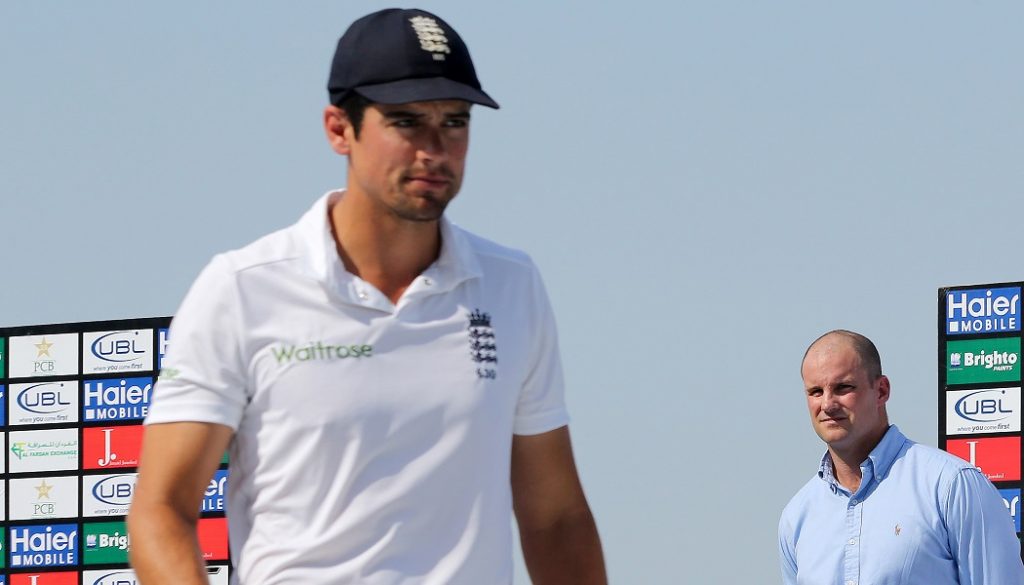 The ECB has announced the formation of a new T20 Board as the next stage in the development of its new eight-team T20 competition to start in 2020.

The eleven-strong body will draw on independent expertise from the business and entertainment sectors alongside representatives from the First-Class county game and the ECB’s senior management team.

Acting in an advisory role to the ECB’s main Board of Directors, the new T20 Board will have sub-committee status and oversee the design, implementation and all operational aspects of the new competition.

Michael Lumb – the former Nottinghamshire, Hampshire and Yorkshire batsman, member of England’s 2010 World T20-winning squad and a player in the Indian Premier League and Australia’s Big Bash – will act as an advisor on cricket matters.

ECB Chairman Colin Graves will chair the New T20 Board which will meet for the first time in April. Including six independent appointees, the full list of members is:

Commenting on the appointments, Sanjay Patel, Managing Director New T20 and ECB Chief Commercial Officer, said: “As we build a new competition for a new audience, it’s critical that we draw on best practice from within the wider business and entertainment industries as well as core cricket knowledge.

“This diverse group, which includes individuals with a proven track-record of successfully launching major products and consumer brands, will help to guide our thinking and provide a formal link to the ECB’s Board.”

“Players are the game’s most important asset and former and current players will have an important role to play in shaping our broader thinking.With huge experience of both domestic and international T20 cricket worldwide, Michael Lumb is really well- placed to give a player’s perspective and we will welcome his input into all cricket matters.”