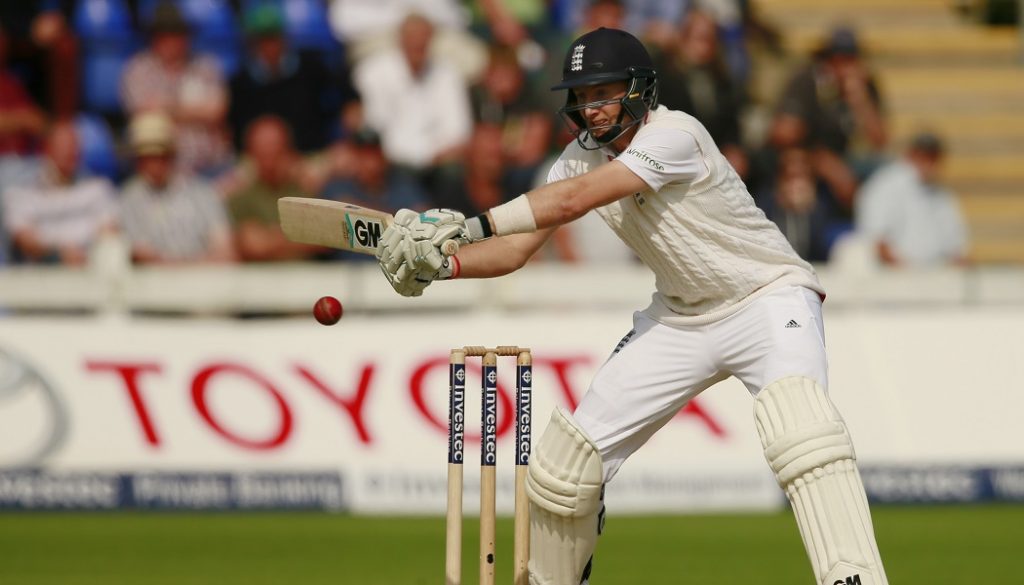 The ECB has strengthened its partnership with NatWest by naming it as the Title Partner for the Pakistan Test Series while announced Specsavers as Official Test Partner for India series until 2019.

The two-match Pakistan series will be named the NatWest Test Series #NoBoundaries as part of the ‘Cricket Has No Boundaries’ campaign which includes VR and social media activation. Meanwhile, the new agreement with Specsavers reinforces their relationship as a long-term supporter of red-ball cricket.

The news comes after ECB renewed its deal with Kia Motors as the Official Car Partner.

“It is great news for our sport that the Pakistan Test Series will celebrate cricket’s inclusive nature under the #NoBoundaries campaign – showing that cricket truly is a game for everyone no matter your background, culture or location.”

David Wheldon, Chief Marketing Officer, NatWest commented: “We’re delighted to be named title sponsors of the NatWest Test Series #NoBoundaries this summer and to have the opportunity to highlight our commitment to diversity and inclusion by supporting a sport which really shares those values.

Chris Carter, Director of Marketing, Specsavers added: “We are proud to become the Official Test Partner of the ECB from this summer’s series with India through to the end of 2019, cementing our position as the partner for the red-ball game. The India series alongside next year’s Specsavers Ashes Series will see the visit of two of the top three Test teams battling it out with England in what promises to be a tremendous sporting spectacle.

“In addition, we are excited to support NatWest in the opening Test series this summer, with its #NoBoundaries initiative. As an organisation promoting inclusion within society, through better eye and hearing health, we are privileged to witness the impact that it makes.”