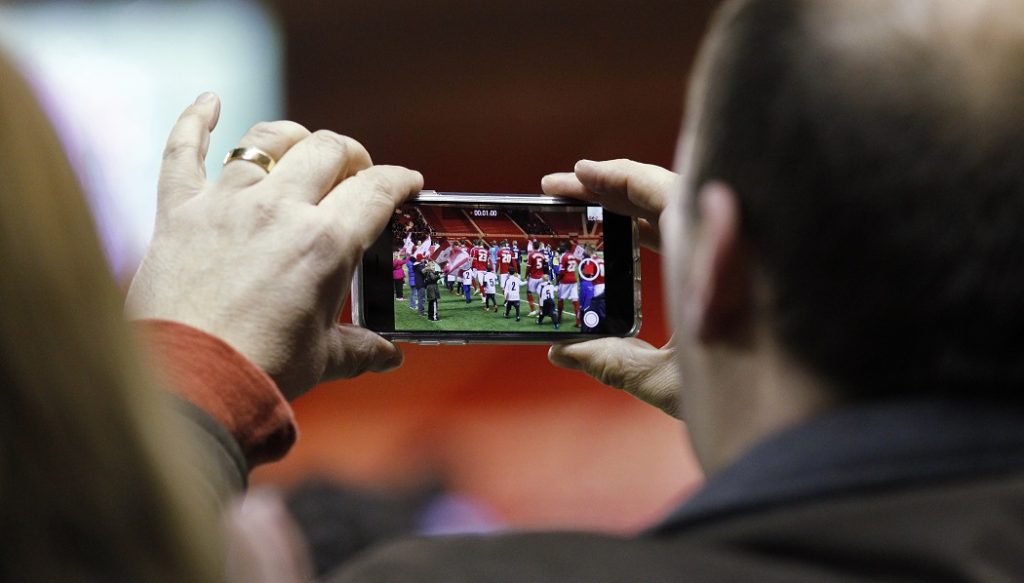 The six-year deal will see EA Sports become the EFL’s on-screen data partner and first ever sponsor of the new iFollow platform, which is set to livestream over 1,500 fixtures to fans around the world during the 2017-18 season.

The platform, which was officially launched earlier this summer, will enable fans based outside the UK and Ireland to watch their team live during the regular season.

EFL Chief Executive, Shaun Harvey, said: “EA Sports is one of the leading sports entertainment brands in the world and I am delighted to see our relationship grow into a wider partnership that will reach millions of football fans worldwide.

“The new iFollow platform provides a significant opportunity and new revenue stream for EFL clubs that will also present fans living abroad with improved and regular access to the team they support, week in week out.

“This new partnership will also enhance our traditional broadcast coverage globally as well providing EA SPORTS with an important marketing and communications vehicle that will assist in the continued engagement of their target audience.”

Dan Holman, Director, EA SPORTS FIFA Partnerships, added: “We are excited to be extending our relationship with the EFL by becoming an official partner and we look forward to working closely with them and their 72 clubs.

“Our aim is to deliver personalised and authentic season-long content and build a closer connection to both the clubs and their fanbases.”