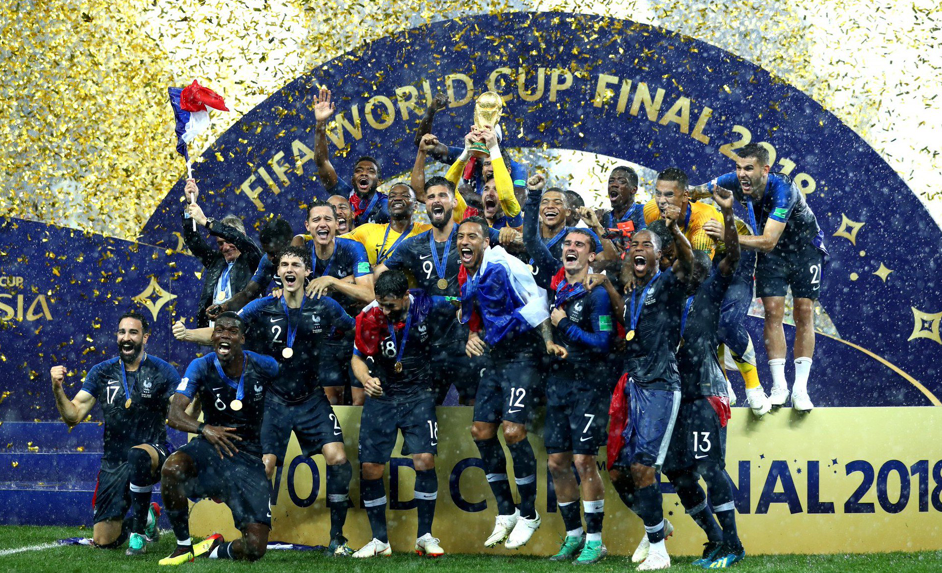 The FIFA World Cup topped the TV ratings in most European markets in 2018, but in The Netherlands, one of the most football-mad markets in Europe, it was beaten by a comedy series and a dating show at the top of the annual list of biggest audiences, and the final had about the same number of viewers as the Eurovision Song Contest.

With the Dutch team not making it to Russia 2018, the biggest audience from the tournament, for the semi-final between France and Belgium on NPO1, ranked 3rd for the year behind comedy show De Luizenmoeder on NPO3 and NPO1’s dating reality series Boer Zoekt Vrouw.

The World Cup final, with 3.049 million viewers, pulled just a slightly bigger audience than the Eurovision Song Contest final on NPO1 (the Dutch came 18th) with 3.040 million viewers, both with a 19.3% viewing share.

The other semi-final between England and Croatia was the next highest World Cup match in 7th place and Brazil versus Belgium was 10th, ahead of the France-Croatia final in 11th (all on NPO1).

Men’s speed skating from the PyeongChang Olympics was in 13th on NPO1.

The top UEFA Champions League audience, for Ajax versus Benfica on Veronica, was in 36th place for the year.