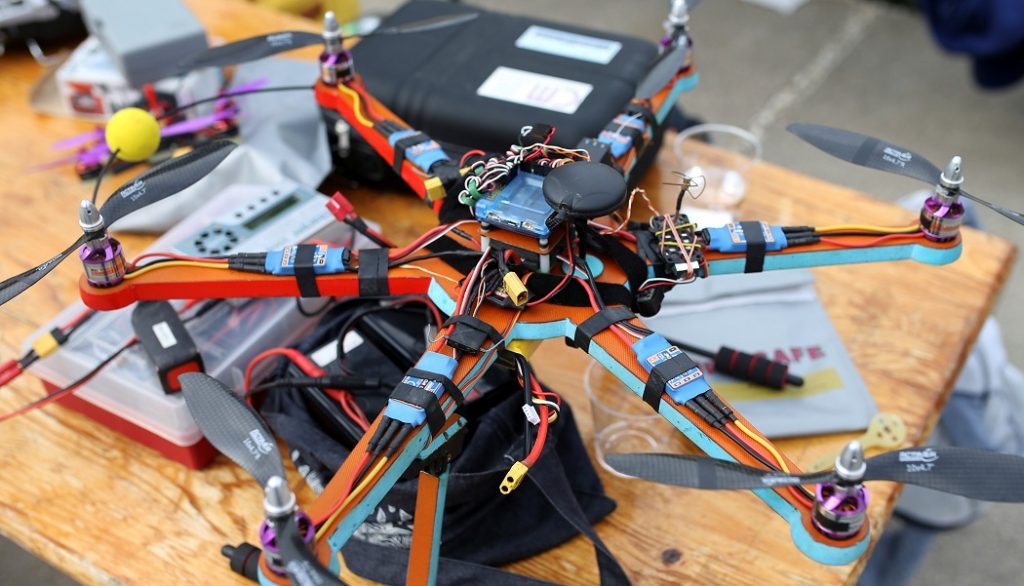 The Drone Racing League is adding a new streaming partnership with Twitter and will move its broadcasts from ESPN (after three years) to NBC and NBC Sports (NBCSN) for the Allianz World Championship Season starting on August 11.

DRL’s partnership with NBC and NBCSN will offer racing fans the opportunity to watch more than 44 hours of DRL coverage on NBC and NBCSN alongside NASCAR, INDYCAR, and Pro Motocross in 2019.

DRL Founder and CEO Nicholas Horbaczewski said: “Over the last three years, the number one request we got from fans was to bring DRL to an always-on digital platform. And now, by merging the sport of the f with the future of broadcast, we’ll give millions of fans the opportunity to watch DRL season races and video-game-like sports content anytime, anywhere — all while authentically engaging our integrated partners on an array of mediums across

TJ Adeshola, Head of US Sports Partnerships at Twitter, said: “The fast, non-stop action of the Drone Racing League fits perfectly with the always-on nature of Twitter,”We’re excited to bring live video content from this futuristic robotic sport and pair it with the already active conversation around DRL all in one place on Twitter.”

“Speed and racing are featured throughout the events that NBC Sports covers, from Olympic sports to motorsports and horse racing’s Triple Crown,” said Jeff Macaluso, Senior Director, Programming, NBC Sports. “The Drone Racing League showcases a unique blend of speed and skill and we’re excited to partner with them for the 2019 and 2020 seasons.”

DRL recently announced a three-year partnership with Youku, one of the largest streaming networks in China.