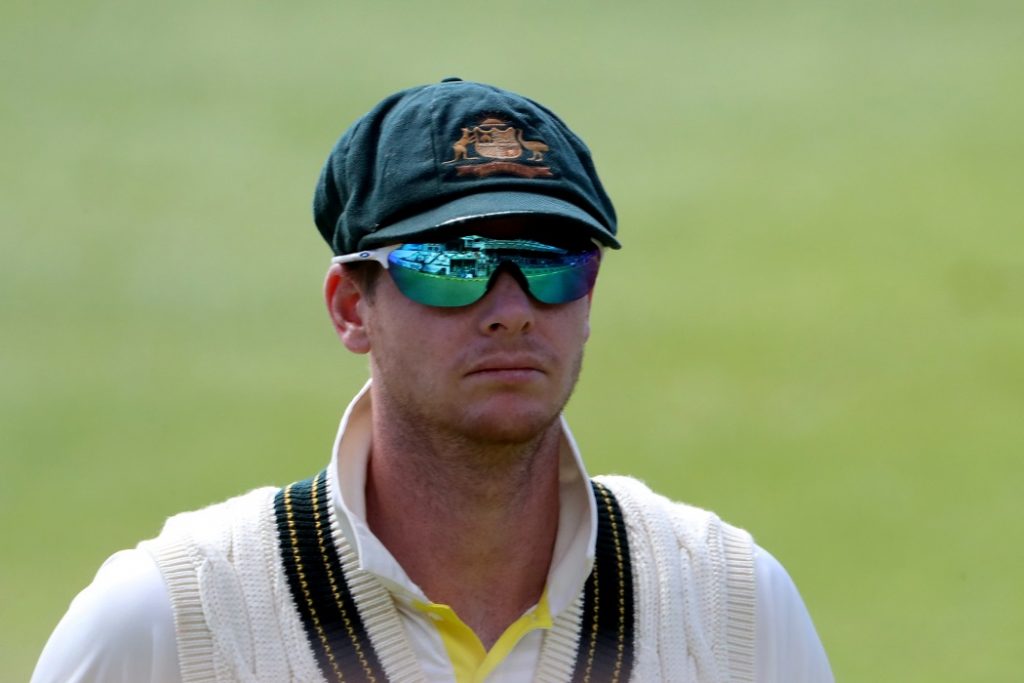 What Drives Fraud? The Answer Is Complex

What drives fraud – and more acutely, what drives people to commit fraud – is the million-dollar question that everyone would like to know the answer to.

The typical response is ‘greed’ but the answer is far more complex. After all, if there was a simple answer to this, fraud would be a thing of the past.

Fraud affects all areas of life – from corporations and the general public through to the sports industry. Its consequences can be devastating. You only need to look in the news to find everyday examples of fraud: Patisserie Valerie group’s internal accounting fraud which caused the business to enter administration, the Australian cricket team’s Ashes ‘sand-paper’, ball tampering scandal or the Russian athletic doping scandal.

It is clear that fraud affects every industry.

These recent headlines form part of a long history of fraud in sport – it is not a new problem – it has simply never been solved nor has the thought process of a participant deciding to cheat ever been fully understood.

Prevention of dishonest conduct through education is better than the cure, that cure normally being retrospective action, for example through disciplinary proceedings. In order to try and understand fraud in sport, the subject should be approached from a high-level and a different angle.

For professional athletes, their performance is their means of income and unlike other sectors, their career may only last for a short time. Of that short career, an athlete, if they are lucky, may only spend a few years at the ‘top of their game’.

It is undeniable that success in sport brings a unique set of rewards. These may include significant earnings, fame and sponsorship, each of which can bring an addictive high and a need to sustain an acquired standard of living.

Any professional sport, especially those televised by the media, has become extremely competitive and the rise of global sporting superstars is ever increasing. This, in part, is due to the significant investment made by commercial organisations and broadcasters who want to be associated with sport (and their superstars) to reach wide swatches of the general public. With this significant influx of money and world-wide exposure, comes intense pressure for participants to maintain and improve performances.

Pressure to perform in many organisations often comes from the top and sport is no different.

There is pressure on club owners to ensure that the club is as successful as possible to obtain the best revenue streams so it can invest in the hope of further success. There is also pressure on the manager and support staff to achieve the owners’ objectives and pressure on the team, not only to achieve the club objectives but also, to ensure continued career progression such as targeting the next big move or aiming for an international call-up.

Leadership and culture
Each sports club is led by an individual or group of individuals. This may be the chairman, board of directors or manager. The leader of the club often dictates its culture. Using Premier League football as an example, we can all think of club(s) where culture is set by either the manager or chairman/board of directors.

Whilst every club would love to be the most successful, the culture imposed to achieve any goal can be dramatically different. Some cultures may project ‘we’re all in this together’ and others may demand instant success by whatever means possible. The latter may impose a series of highly-charged targets, together with a high level of demand which could cause low team morale. Whilst it is not a given, it is likely that the latter approach may trigger the famed pressure which can contribute to fraud occurring.

Bad leadership, combined with a pressurised culture can lead to either condoning bad behaviour or players being so disenchanted in their position that they act dishonestly which is often completely out of character. Their actions arise from being subjected to a cauldron of immense pressure. This pressure may vary enormously. It may be that the team struggling to achieve its objectives or the player is failing to hit the sporting heights that they would like.

All professional sports players are extremely competitive. Unless that competitive streak is satisfied, disenchantment can set in. When players are disenchanted and pushed to provide everything they have – physically, mentally and emotionally – by themselves and/or their leaders as a way to find that ‘extra edge’, they may look at methods which even they would have previously considered or fraudulent.

No one approach fits all.  Fraud springs from a myriad of combinations of events, personalities and material consequences which can be as complex as the fraud we seek to prevent. That is why understanding why people commit fraud – in any sport – is as important as understanding the types of fraud that pose a risk.

James Modley is a lawyer at Tenet Compliance & Litigation