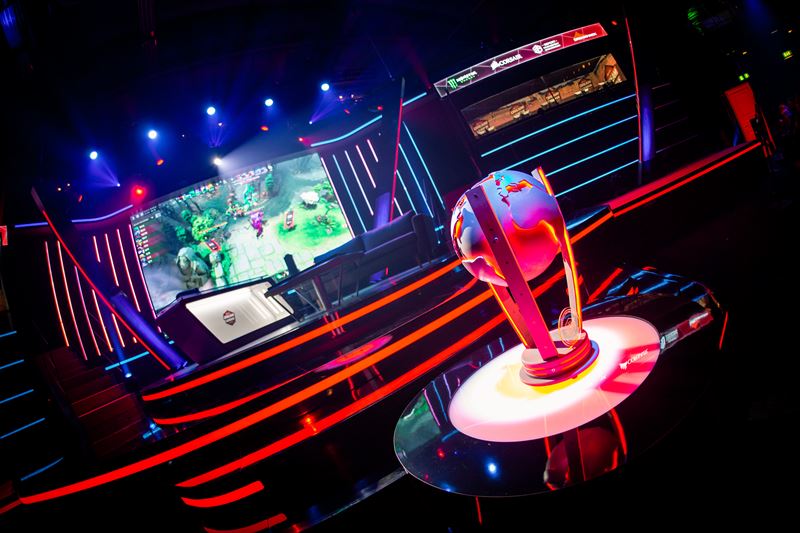 DreamHack and SPORT1 will continue their partnership and broadcast two premium DreamHack Dota 2 tournaments live on pay-TV channel eSPORTS1 in 2020.

In addition to the live broadcast on eSPORTS1, highlights of the two competitions will also be shown in the magazine ”bwin Inside eSports” on eSPORTS1 and on free-TV. SPORT1 will also be the media partner of DreamHack Leipzig for the third year in a row and will report live from the event.

“We’re proud that SPORT1 has chosen to continue working with DreamHack and to broadcast our content to their many viewers in 2020,” said Marcus Lindmark, Co-CEO of DreamHack. “The broadcast of DreamLeague Season 13, the first Dota 2 DPC Major of 2020, on eSPORTS1 will make it accessible for all German Dota 2 fans that can’t attend the event and help further increase the hype around the tournament.”

“We have been working with DreamHack this year and continue our successful partnership in 2020 – with DreamHack on board as an experienced content partner at eSPORTS1,” said Daniel von Busse, COO TV and Member of the Board of Sport1 GmbH.

“The Dota 2 Major in Leipzig will be a highlight with a prize pool of one million dollars starting on Friday, January 24th – a special date as our esports channel eSPORTS1 celebrates its first anniversary on this day. In addition, we were also able to extend our media partnership with DreamHack Leipzig and will again report on one of the largest national gaming festivals in 2020.”

DreamHack and ESL have also announced a three-year-long strategic agreement with Blizzard Entertainment.

“We are both proud and humbled by the fact that Blizzard has chosen DreamHack and ESL to take the lead for competitive StarCraft II and Warcraft III moving forward,” said DreamHack co-CEO, Marcus Lindmark. “This strengthens our joint position as the top tournament organizers in the market with a unique combination of reach and knowledge, and an extensive and successful history. It also provides us with an incredible opportunity to cater to the historical Starcraft II and Warcraft III esports communities, who have played a very important role in the development of modern day esports.”

“We are so proud that StarCraft II and Warcraft III are home to two of the most passionate, storied and devoted communities in esports history,” said J. Allen Brack, President of Blizzard Entertainment. “Both ESL and DreamHack have been long-standing partners for our esports, and we want to give our players, talent, content creators and fans the stability inherent in a long-term relationship, keeping these communities thriving for years to come.”