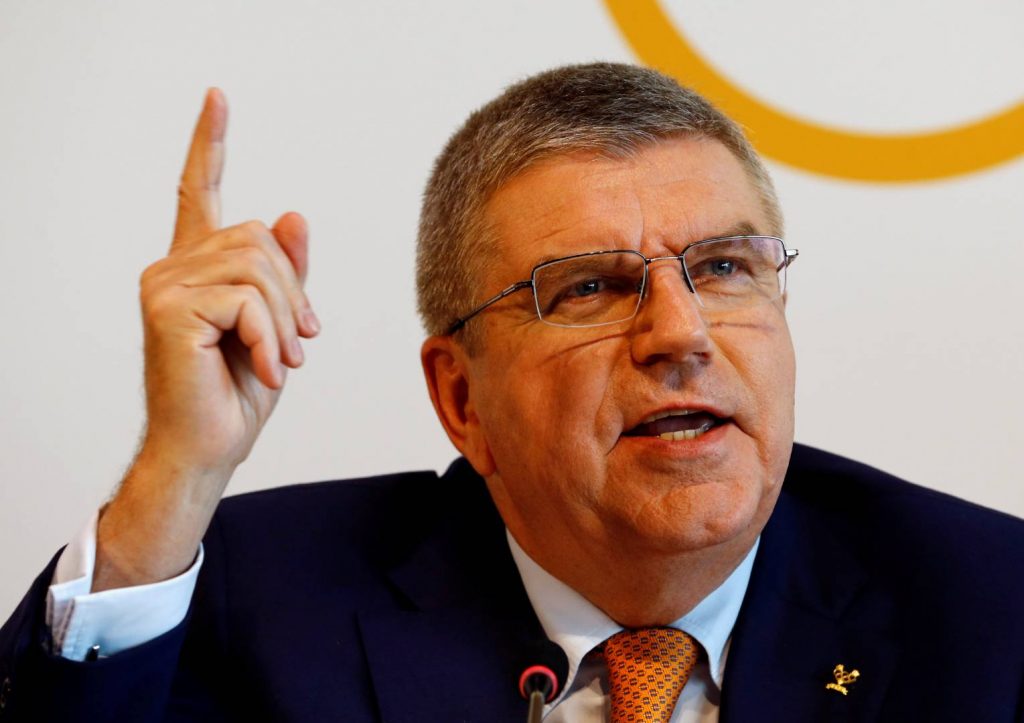 International Olympic Committee president Thomas Bach will travel to the White House to meet US president Donald Trump on Thursday.

An IOC source was quoted as claiming that Bach would travel to the US capital, following on from his visit to New York this week to announce the Olympic movement’s latest sponsor in Intel.

The White House then released a statement confirming the visit, with aides Jared Kushner and Ivanka Trump also attending.

It comes as Los Angeles are bidding to host the 2024 Olympic Games, the decision for which, along with the host of the 2028 Games, will be made by the IOC in September.

Trump has backed the campaign but has so far not been involved in the bid process, while French president Emmanuel Macron spoke on the phone with Bach last month and also met members of the IOC’s evaluation commission while they were inspecting Paris’ bid for 2024.

Macron also confirmed he would travel to Lausanne in July with the Paris 2024 delegation for the candidate cities briefing.

Bach told reporters he was “looking forward to the meeting” with Mr Trump.