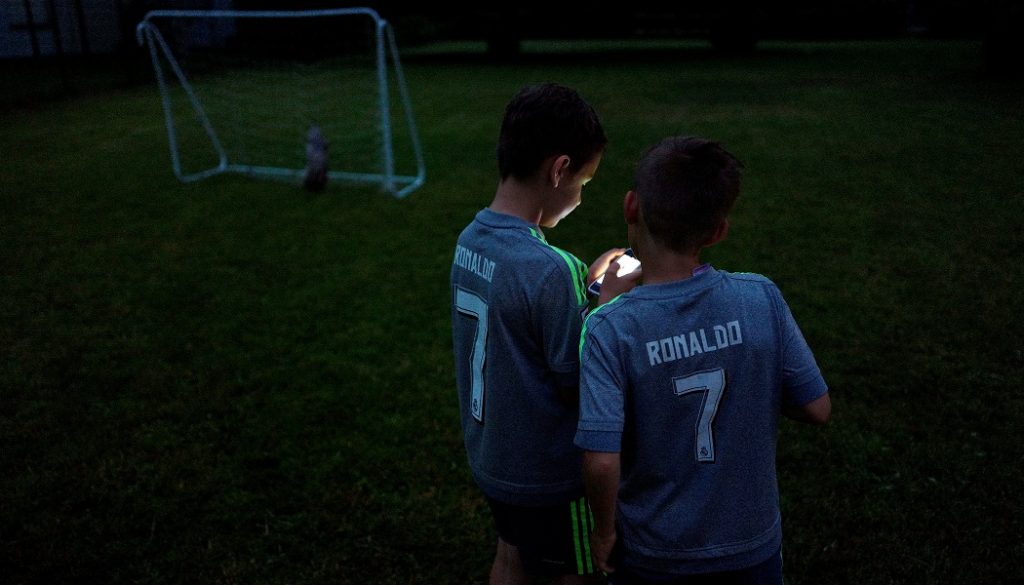 Winter has come for American sports fans in the best possible way, as the weekend’s thrilling Super Bowl will be followed by two weeks of Olympic competition.

I know I am not the only one eagerly awaiting live curling in the pre-dawn hours. Yet, as viewing habits change, more Americans will stream these events instead of watching them on a TV set.

Younger generations are leading the streaming revolution; GfK MRI data shows that 70% of Millennials (+20 points from Americans overall) and 76% of Gen Now (+26 pts) used a streaming service like Netflix or Hulu in the last month.

Streaming is essential to reach and engage younger sports fans, and Millennial sports fans in particular represent a tremendous opportunity for sports broadcasters and marketers.

While 41% say they are willing to pay for sports content (+16 points from Americans overall and +12 points from sports fans overall), only eight percent currently pay for it.

NBC is fully embracing streaming in February. There were 11 hours of streaming content surrounding the Super Bowl, and for the first time the Olympic opening ceremony will be streamed live. NBC is not the only one going all in on streaming: this spring, ESPN Plus will go live, and in the fall, Turner Sports will place most of their UEFA Champions League soccer games on a new streaming service.

Staying ahead of the broadcast curve has never been more difficult, with business models often running to catch up to ever-changing technology and new opportunities coming online every single day.

Interestingly, teams are also shifting to streaming. In a groundbreaking partnership, MLS’s Los Angeles Football Club (LAFC) announced this week that YouTubeTV will hold their local media rights. The move by LAFC and Turner Sports makes sense as soccer fans are more likely to use a streaming service than sports fans overall (57% vs 50%).

While it’s clear that broadcasters are boosting the accessibility of streamed sports content to meet the needs of the market and capitalise on the sports rights they own, are they prepared to use engagement to keep fans coming back, and paying, for more?

New research has identified a few ways to capture the opportunity that Millennial sports fans present.

Millennial sports fans value online communities, and 62% think that virtual interactions can be as good as in-person ones. So how can streaming outlets foster a community? E-sports platforms like Twitch are a great case study, as they allow online spectators to interact with each other and the players in real time. Perhaps TV networks can provide a way for fans to discuss the starting line-up and other key decisions in real time through their streaming services.

Being able to customise the streaming experience will also help attract and keep Millennial sports fans, as 79% tend to prefer products that are tailored to their needs (+15 points from Americans overall). And personalisation that integrates home technology and digital assistants would be even better, with Millennial sports fans being more likely to describe their home as a high tech zone (42%, +14 points from Americans overall) and 1 in 5 having a home assistant like Amazon Echo in their house. Perhaps in the future, Alexa can help tailor a viewing schedule for fans and I won’t have to go hunting to see what channel curling is on at 4 AM.

The good news is that the engagement of Millennial sports fans can lead to advocacy. Sixty-two percent typically go out of their way to tell others about products and services they like, paving the way for future growth.

While Millennials are a commonly decried as disruptors, they can truly lead the way to new revenue streams in the sports world and hopefully, a life-long relationship with teams and the content providers that connect them.