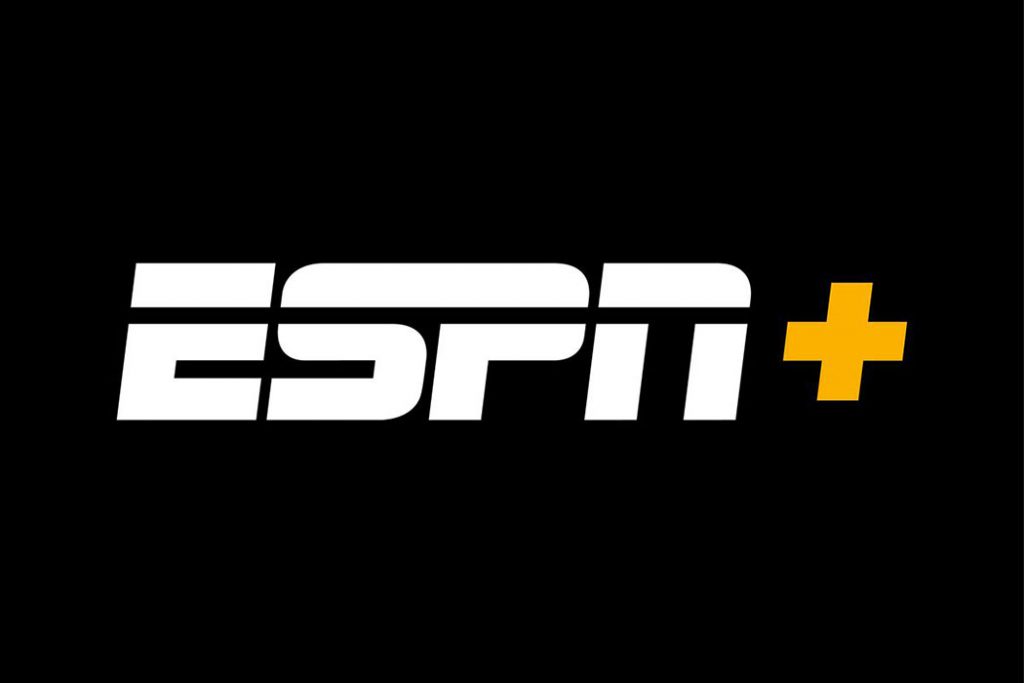 ESPN parent Walt Disney has blamed an operating loss at BAMTech, the MLB Advanced Media tech company in which it owns a controlling stake, as a key factor in reduced operating income for its cable networks in the 3rd Qtr. report issued this week. Cable revenues for the quarter increased 2% to $4.2 billion but operating income decreased 5% to $1.4 billion.

BAMTech powers ESPN’s first direct-to-consumer offering, ESPN+, launched in the American market in April of this year. For a monthly fee of $4.99, the service will stream more than 10,000 live events annually, but it will not feature the NFL or the NBA.

A decline at family channel Freeform was also a factor in the results. ESPN as a whole actually enjoyed an increase for the period, thanks to affiliate revenue growth and the comparison to severance and contract termination costs incurred in the prior-year quarter. Affiliate revenue growth reflected contractual rate increases. Subscriber numbers actually declined