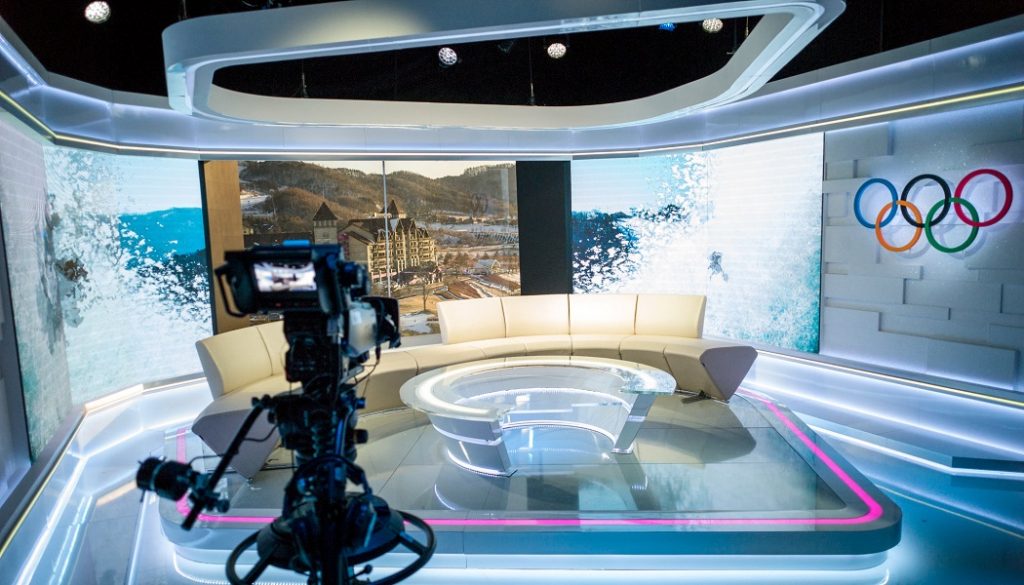 It has announced an update to the senior management team of Eurosport, its premium sports brand, as it looks to capitalise on a record-breaking Olympic Winter Games PyeongChang 2018 for the company.

Schafer, meanwhile, who has already directed the complex planning and operational delivery of the company’s inaugural Olympic Games will now lead all sports operations activities across the Olympics and Eurosport’s year-round calendar of premium live sports events. Both Osmanbegovic and Schafer will re-locate to Eurosport in Paris.

Jean-Briac Perrette, President and CEO of Discovery Networks International, said: “As the first record-breaking chapter of our Olympic journey is complete, it’s proven to be an opportune time to reconsider our leadership and organization with the goal of continuing to improve and grow the Eurosport business and brand. While the Olympics is a key part of Eurosport’s offering, one of our greatest strengths is that we showcase Olympic sports all-year round and these appointments will help usher in another great phase of growth for Eurosport.

“Emir and Dave, two world class sports leaders, will re-locate to Paris and bring a fresh perspective on how we maximize the value of our unique combination of talented central or Paris-based resources and local experts based in the markets. I am delighted to welcome them into their new roles. Laurent Prud’homme is also a fantastic and respected industry leader who knows the Eurosport brand inside out and will play an integral rights and commercial development role as we look to continue to develop Discovery’s premium sports brand.”

JB Perrette added: “I would like to thank Peter, Arnaud and Geraldine for their great partnership and commitment to help Eurosport transform into a more premium sports brand, culminating in Eurosport delivering its first Olympic Games to millions of fans across Europe.”

Discovery and Eurosport have launched an external search to fill the vacant CEO role; in the interim the Eurosport leadership team will report directly to Perrette.