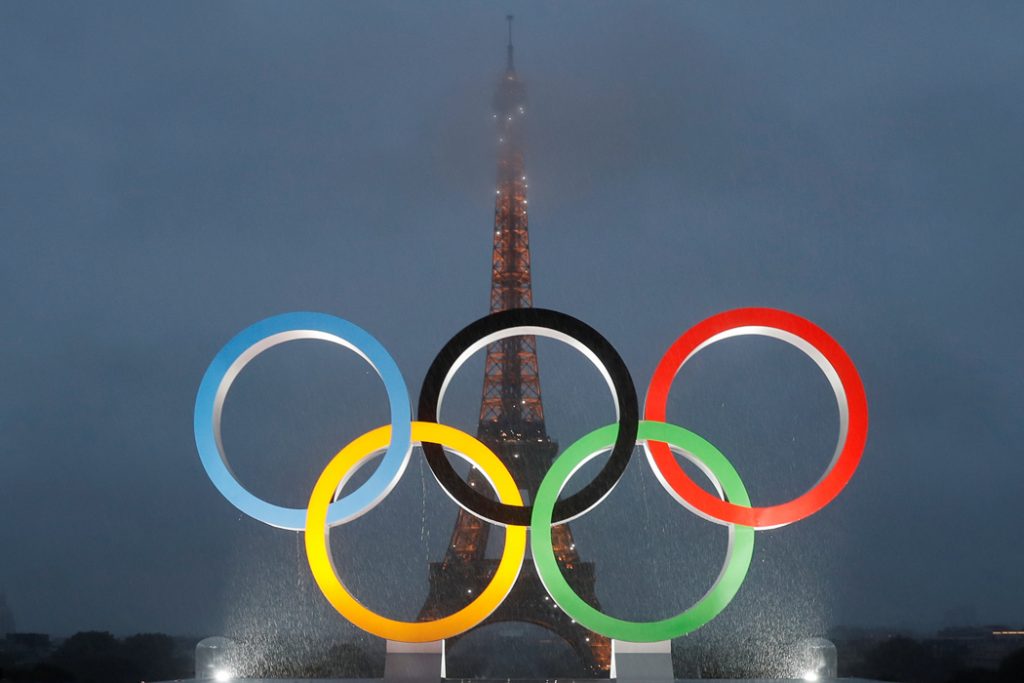 Discovery and France Télévisions will present complementary coverage of the Olympic Games in France, including for Beijing 2022 and Paris 2024.

Through creating an Olympic Games offering from France Télévisions and Eurosport, Discovery’s leading sports brand, viewers in France will enjoy the broadest possible access to the Games and availability of more coverage than ever before.

Under the partnership announced today, France Télévisions will sub-license (from Discovery) exclusive free-to-air audio-visual rights to the 2022 and 2024 Olympic Games.

As Home of the Olympics in Europe, Eurosport – Discovery’s leading sports brand – will offer fans every moment of the Olympics, featuring dedicated streams covering every sport, every event and every gold medal, available on all screens through to the Olympic Games Paris 2024.

The announcement confirms that France Télévisions will continue to be the free-to-air destination for extensive coverage of the best action from the Olympic Games until 2024, sharing every special national moment on TV.

JB Perrette, President and CEO, Discovery International, said: “Discovery is all about powering people’s passions and Olympic Games are the pinnacle of passion. Our ground-breaking agreement with the International Olympic Committee has already seen us deliver records at the Olympic Winter Games PyeongChang 2018. This new partnership provides the perfect opportunity to build on this achievement in France for Beijing 2022 and Paris 2024, as Home of the Olympics in Europe.

“Our Olympic Games partnership with France Télévisions is a big win for viewers as we can guarantee the access to free-to-air coverage that can inspire the nation, alongside Eurosport super-serving fans with every minute of the Games and unrivalled sports expertise across all screens. The Games also continue to exceed our expectations from a strategic and commercial perspective,” he added.

Delphine Ernotte-Cunci, President, France Télévisions, said: “This is an important moment for the public service broadcaster. France Télévisions will be able to offer the Olympics Games to all audiences and all the French people. I am happy that they will watch and be thrilled by the Olympics.”

Timo Lumme, Managing Director of IOC Television and Marketing Services, said: “This collaboration between our partners Discovery and France Télévisions brings together the strengths of an international media company and a leading national broadcaster and means Olympic fans in France will have innovative, comprehensive coverage across their media platform of choice. This is particularly exciting as we look towards the Olympic Games in Paris in 2024.”

Tony Estanguet, President of the Paris 2024 Organizing Committee, said: “When we think about the Games, it’s often magical television memories that come to our mind. Achievements, emotions, victories, sometimes failures. All these moments, we lived them with France Télévisions since the Moscow 1980 Olympic Games and we are glad that the history keeps being written with a public service broadcaster in 2024, as our country hosts the Games after having waited for 100 years.

“France Télévisions and Eurosport are committed stakeholders who share the passion of sports as we do. Together, we’ll make the Paris 2024 Olympic Games a unique opportunity to highlight the role of sport in our society, promote all disciplines and value the athletes,” he concluded.

Discovery, Eurosport and France Télévisions have committed to working closely with the Paris 2024 Organising Committee and its leadership to support the delivery and promotion of the Games, helping to engage the country and offer platforms to bring to life its #MadeForSharing vision.

The sub-licensing arrangements follows Discovery’s long-term partnership with the IOC announced in June 2015, which included exclusive multimedia rights for 50 countries and territories in Europe (excluding Russia) and began for Olympic Winter Games PyeongChang 2018 and runs through to Olympic Games Paris 2024. The rights awarded to Discovery in France included 2022 and 2024, given 2018 and 2020 had already been secured by France Télévisions.