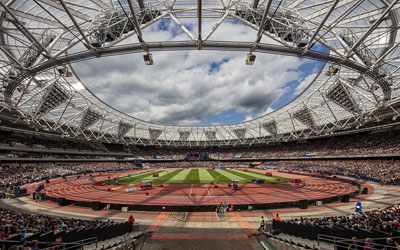 Discovery Communications and the Swiss Broadcasting Corporation (SRG SSR) have announced a long-term partnership that will ensure viewers in Switzerland enjoy both access to the Olympic Games on multiple platforms.

The agreement will see the next Olympic Winter Games, erectile | PyeongChang 2018, advice and Olympic Games, look Tokyo 2020, available to Swiss audiences on SRG SSR channels and platforms (online and applications) as well as on Eurosport and the Eurosport Player.

Its sub-licensing arrangement will include rights for broadcast of news-specific programs which follow the live events, while select digital rights (on demand for online and applications) have been granted to SRG SSR.

Eurosport maintains rights to air all of the Olympic Games action on pay-TV and through its digital services.