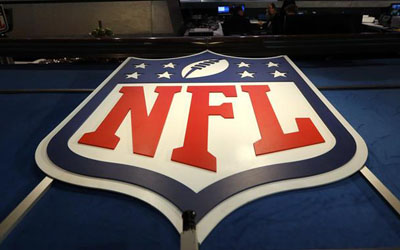 The National Football League (NFL) have expanded their broadcast partnership with DIRECTV.

The deal will expand on DIRECTV’s exclusive rights to carry NFL Sunday Ticket and its package of every Sunday afternoon out-of-market game through a new multi-year agreement.

Under the new pact, DIRECTV will also continue to broadcast its Red Zone Channel and its new DIRECTV Fantasy Zone channel that debuted this season. In addition, DIRECTV and the NFL also extended their NFL Network distribution relationship with DIRECTV to offer its customers TV Everywhere access to NFL Network anytime, anywhere on virtually any device.

“We are pleased to continue our partnership with DIRECTV,” said NFL Commissioner Roger Goodell. “DIRECTV and NFL Sunday Ticket have served our fans well for 20 years and continue to complement our broadcast television packages. We also appreciate DIRECTV’s commitment to NFL Network, which it has carried since the channel launched in 2003.”

“This new agreement is a testament to the terrific long-term relationship we have with the NFL and its millions of fans across the country,” said Mike White, chairman, president and CEO of DIRECTV. “NFL Sunday Ticket has always been the centerpiece of DIRECTV’s sports leadership and we’re pleased to continue our relationship with the NFL and be a part of the league’s future growth and success.”