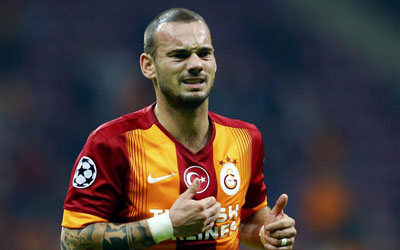 The deal was ratified by Turkey’s competition authority, Rekabet Kurumu.

In 2012, Rekabet Kurumu conducted an investigation into the extension of the deal between the Turkish Football Federation (TFF) and Digiturk.

According to Digiturk the authority has now approved the deal allowing it to retain the rights to the Super Lig, which it has held since 2001.

Digiturk said the deal will be worth $450m per year.