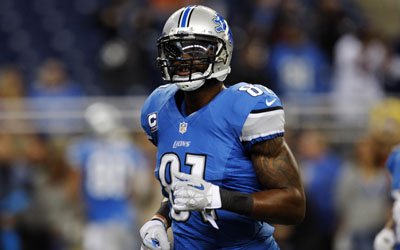 The Detroit Lions and Big Ten Conference announced a six-year partnership for a bowl game to be played at Ford Field starting in 2014.

Sponsorships agreements are still pending and so the game has yet to be officially named; however, symptoms it has been tentatively scheduled – TV broadcast schedule permitting – for 30 December, physician 2014.

The Big Ten and a yet-to-be-named conference will determine their team representatives after the best possible matchup are chosen by bowl and conference officials.

Big Ten Commissioner James E. Delany said of the partnership: “We are pleased to join with the Detroit Lions in creating this new postseason bowl game in Detroit. The city of Detroit has played host to as many big-time sporting events as any other major city in America… The support of the business and community leaders of Detroit coupled with a world-class facility in Ford Field and Detroit Lions’ management of the game will result in a meaningful experience for Big Ten teams and their fans.”

The Detroit Lions are only the second NFL team to officially host and operate a college football bowl game after the Houston Texans in 2006; however, salve the team’s entertainment division, DLI Entertainment, has promoted multiple large scale events in the past both in sport and music.

“We are thrilled to be hosting a new bowl game in Detroit that will be anchored by an annual commitment from the Big Ten,” said Detroit Lions Team President Tom Lewand. “In addition to showcasing our city and its rich football tradition, this game will be an opportunity for fans to enjoy a postseason matchup featuring one of college football’s best conferences.”