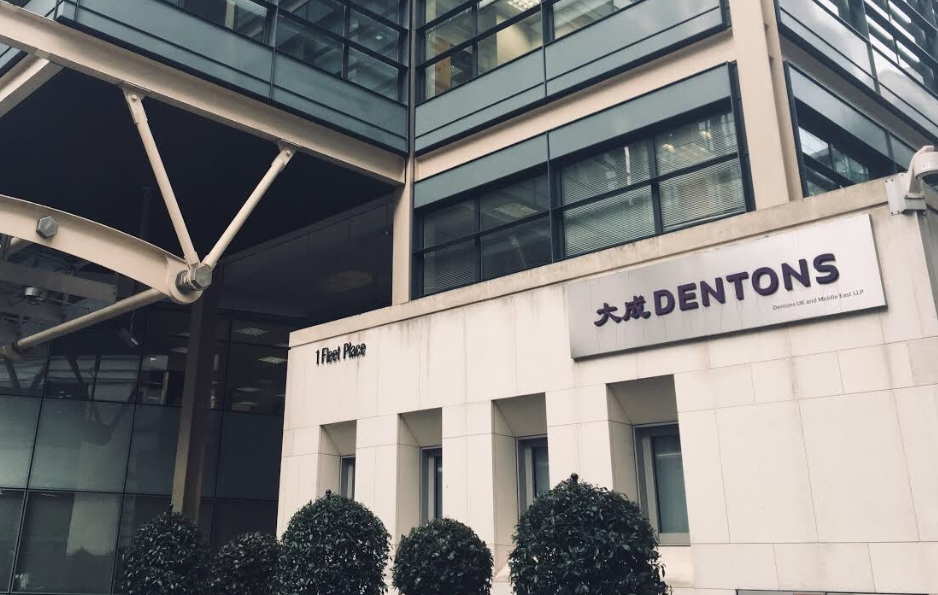 The sports team of leading global law firm Dentons, which hosted the iSportconnect Christmas Directors’ Club in London on December 6, are as usual in a full-throttle phase of activity with multiple big briefs on the go.

The firm is also acting for the Takeover Panel in its claim versus David King following his takeover of Scottish Premiership football club, Rangers.

On the broadcasting side the firm is acting for Eleven Sports on its challenge to the UEFA “black-out” rule.

Internationally, Dentons continues to advise the Qatar Supreme Committee for Delivery & Legacy on all aspects of hosting the 2022 FIFA World Cup, including advice on FIFA regulations.  In the USA, Dentons is advising on a significant new stadium development.

“With our extensive global coverage, we are continuing to see a number of cross-border deals across all sports,” said Richard Barham, Team Leader for the UK, Europe and Middle East. “This is a testament to sport’s increasing ability to cross borders and generate global interest.”