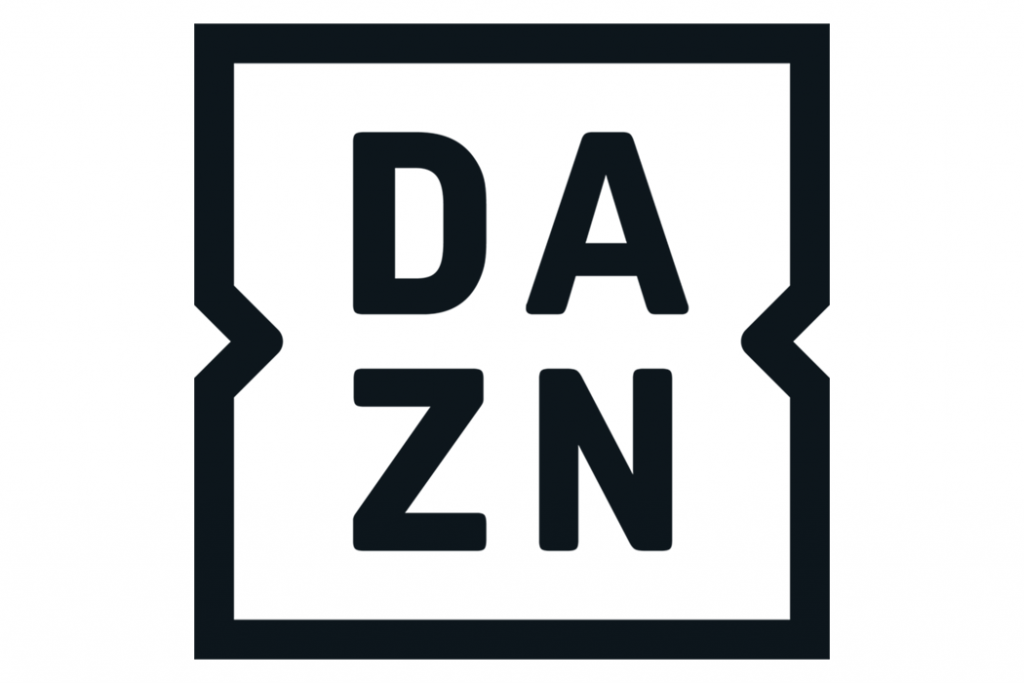 DAZN, the largest, fastest growing global sport streaming service, announced today that it has acquired the rights to stream the eagerly anticipated rematch between WBC heavyweight champion Deontay Wilder (42-0-1) and challenger Tyson Fury (29-0-1), in five of its markets.

The fight, taking place at the MGM Grand in Las Vegas on 22 February, will be streamed live exclusively on DAZN in Germany, Austria, Spain and Italy, and non-exclusively in Switzerland.

Jacopo Tonoli, Chief Commercial Officer of DAZN Group, said: “We are thrilled to bring this heavyweight clash to five of our markets. Both Wilder and Fury are exceptionally entertaining fighters and will put on a show to remember for our subscribers in Las Vegas on 22 February. DAZN is proud to bring boxing fans the best fights across all weight divisions as part of our flexible and accessible offering.”

The last encounter between the two heavyweights saw an epic duel lasting 12 rounds, with Wilder retaining his title following a draw decision. Fury was judged by many to have edged out Wilder technically, whilst Wilder used his explosive power to knock Fury down twice. In the anticipated rematch dubbed “Unfinished Business”, the question of who the real heavyweight champion is will finally be settled.