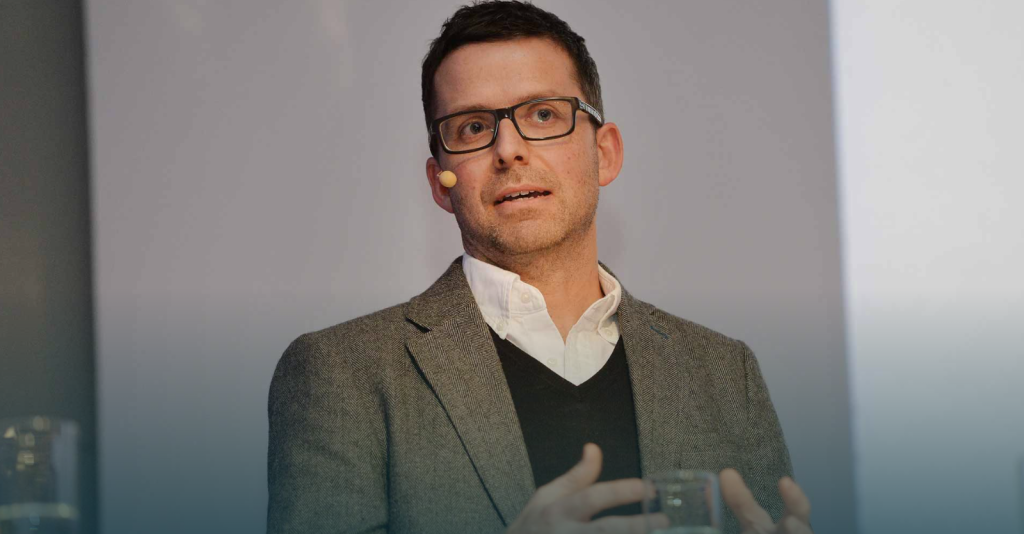 David Lampitt has today been announced as the first CEO of Tennis Data Innovations (TDI), a joint venture by ATP and ATP Media.

Formed in late 2020, the TDI group was created to manage the aggregated rights to ATP Tour and ATP Challenger Tour match data, coupled with certain media streaming rights, to enrich fans’ enjoyment of tennis and make tennis even more accessible to the digital audience.

An accomplished sports industry professional, Lampitt brings a wealth of experience in senior roles across sport, most recently as Managing Director of Sports Content & Partnerships at Sportradar, a global leader in sports data, content and technology. In nearly a decade at the company, Lampitt shaped the commercial and strategic development of the sports data market and delivered partnerships with many of the world’s leading sports organisations, as well as being part of the leadership team that successfully completed the company’s IPO in September this year.

Prior to Sportradar, Lampitt spent seven years at the English Football Association and two years as CEO of Portsmouth Football Club. He also worked as CEO of Supporters Direct, a not-for-profit organisation promoting good governance in sport. He holds a degree in Modern Languages from Bristol University and is an ACA Chartered Accountant.

The appointment marks the first senior executive hire since the formation of TDI. As CEO, Lampitt will be responsible for overseeing the central management, product innovation, and exploitation of tennis data in a variety of downstream markets, including betting and performance analytics. TDI has a number of strategic goals including commercial performance of the data and databases under its control, sales strategy, integrity and compliance as well as the potential future integration of data assets from other tennis stakeholders.

David Lampitt said: “As a lifelong tennis fan, I’m delighted to be joining TDI at such an exciting juncture, as tennis looks to transform the way its data and content is leveraged across the modern game. I’m looking forward to building out the team at TDI and supporting the ATP and ATP Media’s joint mission to deliver the best experiences to tennis fans around the world.”

Andrea Gaudenzi, ATP Chairman and TDI Board member, said: “The biggest growth opportunity for tennis lies in media and data. With ATP Media already successfully dedicated to the media side of the ATP Tour, TDI was created for precisely this reason on the data side, to develop new products to enhance the fan experience and to aggregate those data products and scale revenues on behalf of our members.”

Mark Webster, ATP Media CEO and TDI Board member added: “This is an important new venture with huge potential upside, and we needed someone with deep understanding of the space to lead the team. We’re delighted to have attracted someone of David’s skill and experience to come on board as CEO.”

Lampitt begins in the role effective 1 January 2022 and will be based in London, UK.