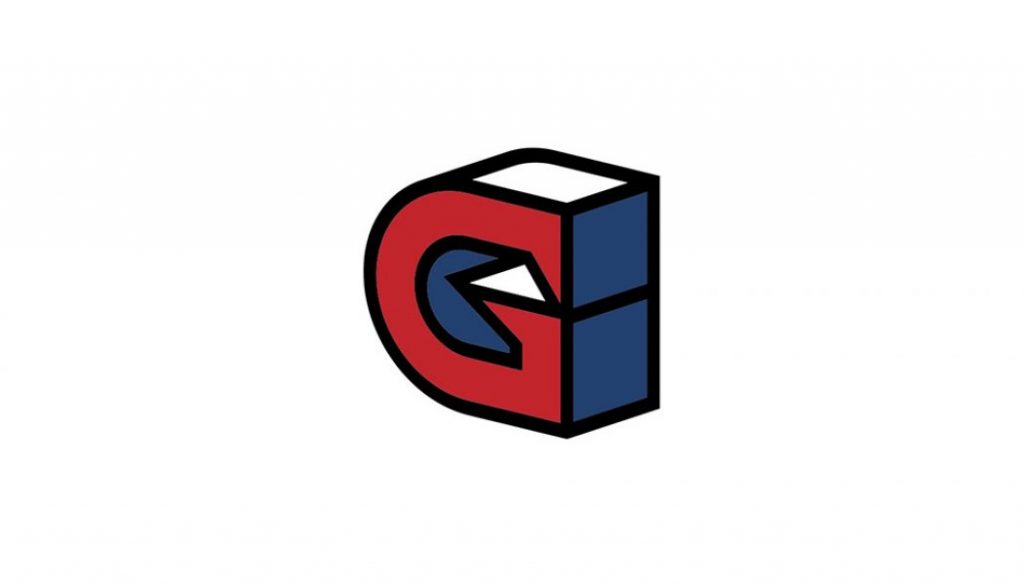 Beckham, via DB Ventures, and Blue Star Capital have contributed towards a funding round by Guild Esports that’s targeting £25 million, with the latter investing £480,000 at 6p per share to maintain its 11.7 percent stake.

The company will allow the most able players who will be identified by scouts in order to be “coached and nurtured by industry leaders, the press release mentioned. To begin with, it will operate in FIFA, Fortnite, and Rocket League. Fergus Purcell, perhaps best known for his work with skate and streetwear brand Palace, was tapped to develop the company’s branding.

Beckham spoke on his involvement in Guild Esports: “Throughout my career I’ve been lucky enough to work with players at the top of their game, and I’ve seen first-hand the passion and dedication it takes to play at that level. I know that determination lives in our esports athletes today and at Guild we have a vision to set a new standard, supporting these players into the future. We are committed to nurturing and encouraging youth talent through our academy systems and I am looking forward to helping our Guild Esports team grow.”

Carleton Curtis, Executive Chairman of Guild Esports, commented: “The meteoric rise of esports shows no signs of slowing down and this is the perfect moment for Guild Esports to enter this exciting market. We have built an experienced management team and I am proud to have David Beckham as co-owner in this venture as his professionalism and deep experience of developing high-functioning sports teams aligns with our core strategy of building the best in class esports teams.

“At Guild Esports, David will be instrumental in helping shape the coaching programme implemented at our academies and we welcome his valuable mentoring as well as the inspiration he gives the younger generation of athletes. Esports is already one of the most popular spectator sports on Earth and will continue to grow globally as excitement, accessibility and knowledge of the sector soars. Guild looks forward to playing a big role in the future of this growing community.”