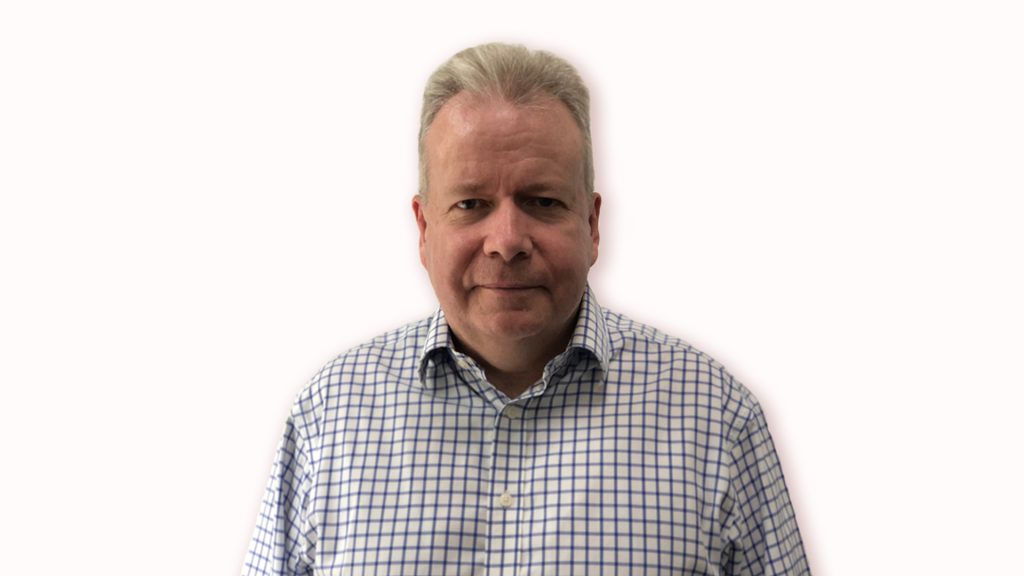 David Armstrong Appointed As New Chair Of The England Netball Board

England Netball is pleased to announce David Armstrong as new Chair of the Board, who will take up the post in April 2022 in what promises to be a landmark year for netball in England.

David, who was initially appointed to the Board in July 2020, has an impressive commercial background having held senior positions at organisations including PepsiCo, Diageo Plc, Compass Group, Lonrho PLC and Wasps Holdings where he founded the successful Wasps Netball franchise.

On his appointment as Chair, following an extensive recruitment process with a diverse list of over 30 candidates, David commented: “It is a hugely exciting time to be commencing my role as Chair, following the launch of England Netball’s ambitious 10- year ‘Adventure Strategy’, with the intent to accelerate the development, growth and professionalisation of the game.

“I would like to extend my thanks to Colin Povey and the wider Board members for their support ahead of my transition as Chair, and for achieving so much for the sport in recent years.

“With a Commonwealth Games on home soil next year, and a Netball World Cup in 2023, there is significant opportunity to elevate the game to a new place of prominence in the sporting landscape and I am honoured take on the role of Chair as we step into what is an important, game changing new chapter for the organisation.

“England Netball’s strategic priority is to relentlessly drive the sport forward to realise netball’s true potential, whilst positively impacting the lives of the millions involved in the game up and down the country and I look forward to guiding the organisation as we embark on our new adventure.”

Current Chair of the Board Colin Povey, who has guided England Netball during a period of unprecedented success, will step down from the position at the end of March 2022.

On Armstrong’s appointment Colin said: “I am delighted to see David taking on the position of Chair of England Netball. His significant experience in commercial, corporate and sports governance will help lead the organisation in what is a pivotal time for the sport more widely, and I have no doubt his contribution to the game in the coming years will be substantial.”

Fran Connolly, CEO of England Netball, added: “David is a dynamic and accomplished leader with a wealth of knowledge and industry-wide experience, and I am excited to see him take on the role of Chair ahead of what is a critical year for the organisation and the sport. I look forward to working with him as Chair and am excited to see how he impacts the Board in his new role.

“David and Colin will be working together over the coming months as part of a transition period, and I would like to thank them both for all their hard work and commitment to the Board, and our sport.”