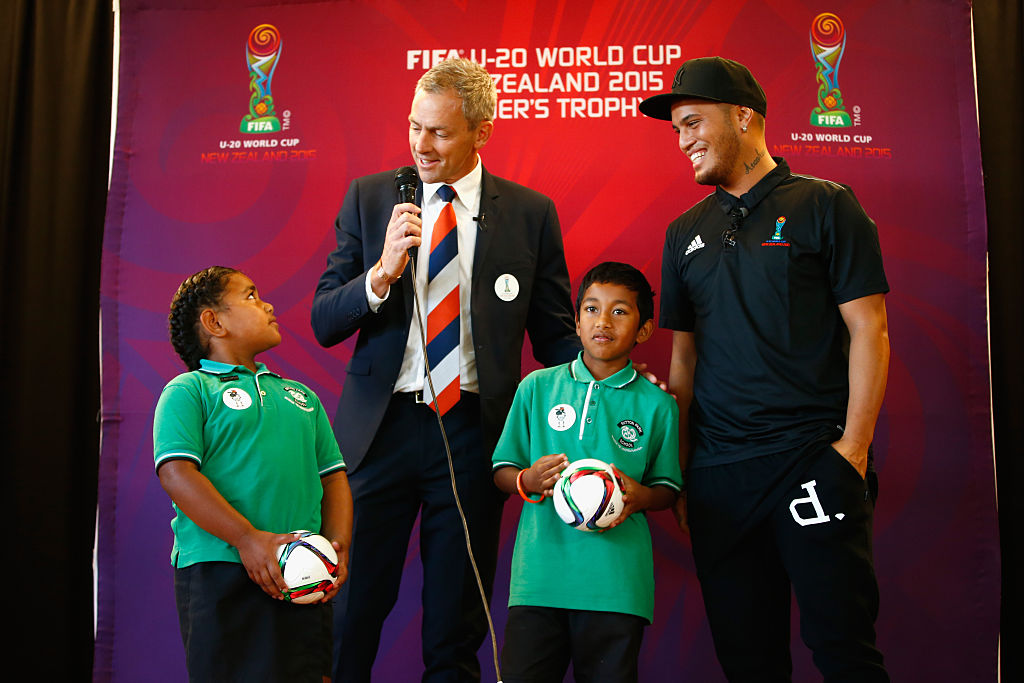 FIFA has announced the appointment of the new Chief Executive Officer (CEO) for the FIFA Women’s World Cup 2023™ in Australia and New Zealand.

With just over two years to go until the tournament kicks off, Dave Beeche has been appointed as the new CEO of the FIFA Women’s World Cup 2023 in Australia and New Zealand from 14 June this year and will lead the overall delivery of the tournament, together with the Chief Operating Officers, Jane Fernandez and Jane Patterson.

“I am honoured and excited to be given the opportunity to lead the delivery of such a significant tournament, especially at a time when there is so much focus globally on the development of women’s sport and, more broadly, the empowerment of women. I look forward to working with both member associations and the Host Cities to not only deliver an outstanding tournament that showcases the world-class talent in women’s football, but leave a lasting positive legacy for women’s sport.”

Originally from New Zealand, Beeche has an accomplished track record as a CEO in both Australia and New Zealand, with over 15 years’ experience leading high-profile commercial and non-profit organisations in the sports, events and tourism sectors.

The appointment represents another significant and exciting step forward in the preparations for the next FIFA Women’s World Cup and follows the recent announcement that a record ten stadiums and nine Host Cities across Australia and New Zealand will host matches during the tournament.

In his previous leadership roles and extensive experience delivering successful major sporting events in both host countries, Beeche has also shown a strong commitment to inspiring diverse, high-performing and geographically spread teams as well as developing female leaders in sport. This includes having worked alongside the current heads of the upcoming women’s rugby and cricket World Cups when he served as the CEO of the Local Organising Committee for the FIFA U-20 World Cup New Zealand 2015.

FIFA Secretary General Fatma Samoura added: “We are delighted to welcome Dave to the FIFA team to head up our newly created offices in Australia and New Zealand. The FIFA Women’s World Cup has gone from strength to strength with new levels being achieved on and off the pitch in France 2019. We are looking to continue this growth and set a new benchmark for this fantastic tournament in 2023 together with our hosts Australia and New Zealand.”