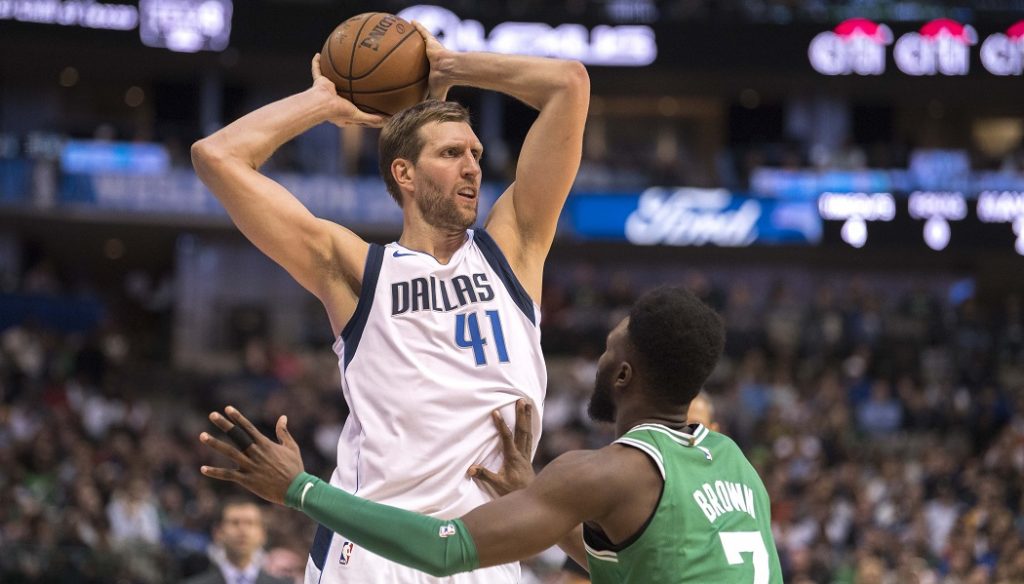 National Football League (NFL) team the Dallas Mavericks have announced a new official name to be used in Chinese-speaking regions.

The franchise will be referred to as 独行侠 (DúXíngXiá), which translates roughly in English to ‘Lone Ranger Heroes’.

The new moniker was decided after a total of 100,000 votes were cast by Chinese fans, allowing supporters to directly decide the outcome.

Dallas Mavericks owner Mark Cuban, said: “This is the beginning of a new chapter in the Mavericks’ long legacy in China.

“With this Chinese name change, we’ve made history by giving our Chinese-speaking fans the opportunity to redefine our identity. I think that fans will be proud of this new name.”

Chinese-speaking regions represent a key market for the North American league and the Mavericks are among the most active NBA teams in China, engaging Chinese fans through localised social media, content and events.

After receiving more than 100k votes from Chinese fans, we just revealed our new Chinese team name during our @tencentnba broadcast. We’re proud to introduce 独行侠！