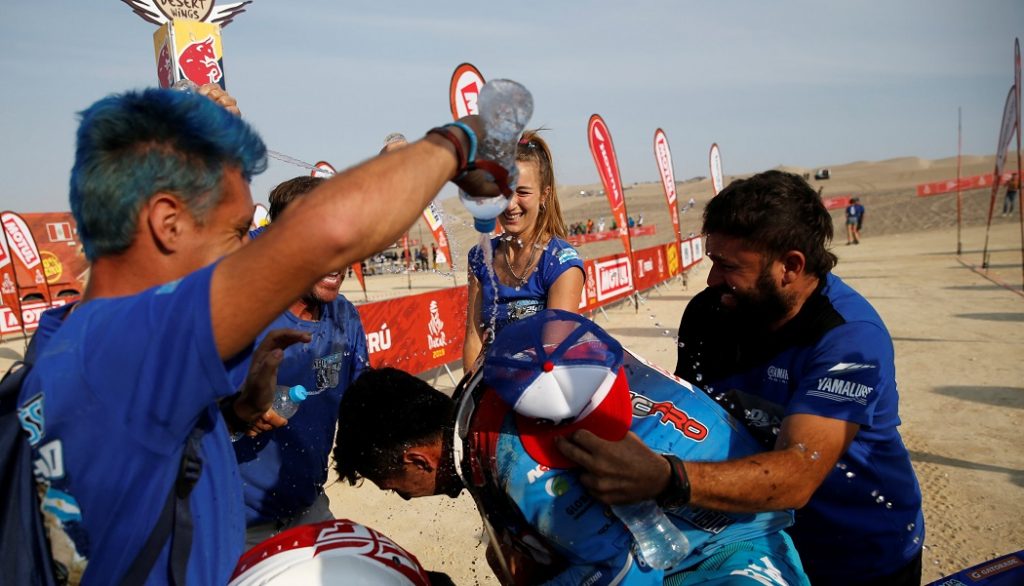 The Dakar Rally is getting ready to move to the Middle East after signing a five-year deal with Saudi Arabia, according to motorsport industry reports.

Dakar organiser Amaury Sport Organisation has run the cross-country event in South America since 2009, following terrorist threats to the route in Mauritania forced the cancellation of the last African event in 2008.

ASO declined to comment on the Saudi move when contacted by Autosport.

This year’s Dakar was run in Peru, the first held entirely within one country.

The 2019 Dakar Rally winner, Nasser Al-Attiyah of Qatar, told Autosport.com: “We are very happy to have the Dakar in our region. I can be in Saudi Arabia in 30 minutes.

“I did the Cross-Country Hail Rally twice in Saudi Arabia and it’s an amazing place with kind people. I’m sure the Dakar will be great in our region.”

“The plan seems to be a 100 per cent year in Saudi Arabia and then try to go to other countries like Oman, Jordan or Egypt.”