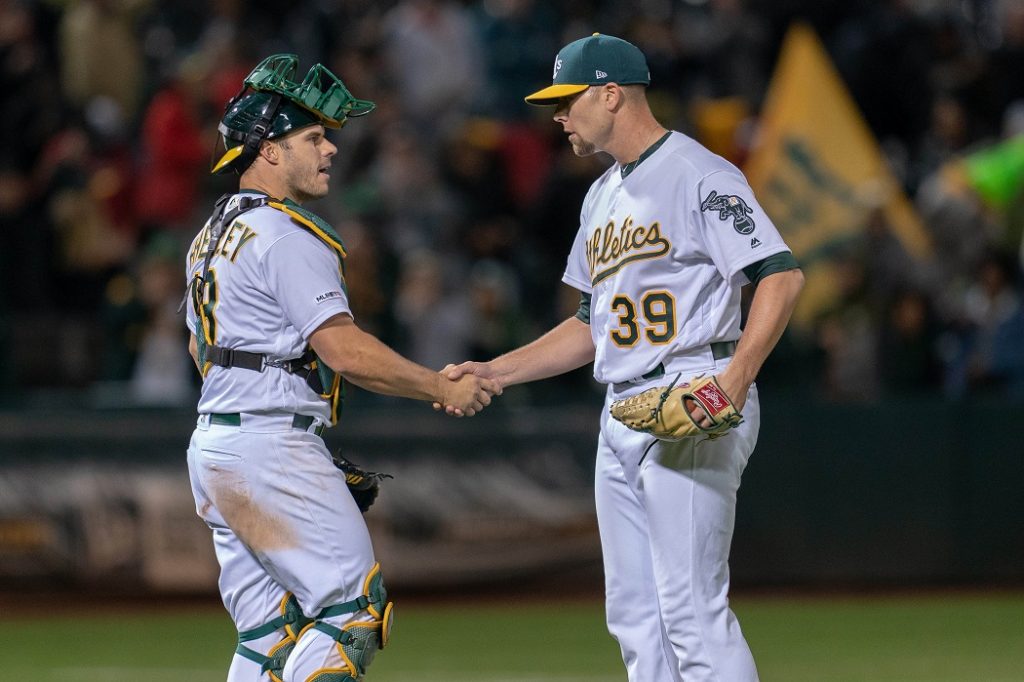 The list announced of 34 players between 17 and 25 years old who classify as international amateurs under MLB rules did not include any major stars.

Some, however, have already played professionally abroad like Raidel Martinez, who has played in Japan.

The move comes after the federations reached a historic agreement last December allowing Cuban players to sign with U.S. teams without needing to defect, seeking to end the practice of their being smuggled off the island on speedboats.

“A first step forward for baseball and against the trafficking of human beings,” the Cuban Baseball Federation said on Twitter as the list was announced.

MLB teams will pay their Cuban counterpart a release fee for each player to be signed, providing a huge windfall for Cuban baseball, which has suffered from dwindling budgets and the defection of its best players.

Under the deal, Cuban players 25 years old or under or who have not yet done six years of service in the Cuban leagues must have their federation’s permission to sign up with MLB organizations.

Older, more experienced players are free to sign with MLB teams. The Cuban Federation said it would send the MLB a list of its over-25 “free agents” in July.

Some of the biggest stars in MLB are Cubans who have defected like Yasiel Puig of the Cincinnati Reds, Yoenis Cespedes of the New York Mets and Jose Dariel Abreu of the Chicago White Sox – all of whom have signed multiyear, multimillion-dollar contracts.

The mininum salary for players in Cuba is $50 per month, so the payoff was huge for the stars, although they often had to undertake dangerous journeys to get to the United States.

More than 350 Cuban ballplayers have defected since the start of 2014.