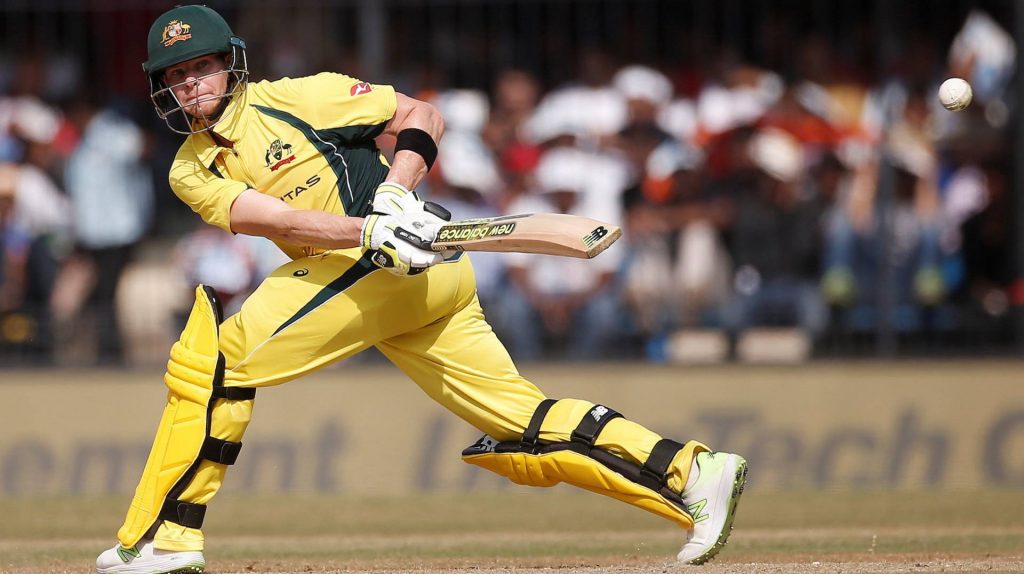 The deal sits under Mastercard’s global Priceless platform, which offers exclusive experiences to offer to fans and cardholders.

As part of the deal, fans and cardholders will be able to travel with the men’s national team or serve as mascots.

The partnership is the second major sports partnership for Mastercard in Australia, after partnering with Tennis Australia for the Australian Open and Mastercard Hopman Cup in January 2017.

Sarah Pike, VP marketing and communications at Mastercard Australasia, said: “The Ashes is the pinnacle of cricket, and we’re incredibly proud to partner with Cricket Australia for this highly anticipated season and the next three years.

“Our commitment to this sponsorship, like our many others, is to passionately and relentlessly pursue opportunities on behalf of fans that would normally be unimaginable. Together with Cricket Australia, we’ll make this the most Priceless summer.”

General Manager, Broadcasting, Digital Media and Commercial for Cricket Australia Ben Amarfio added: “The 2017-2018 summer of cricket is shaping up as a rare occasion for cricket fans and so it is fitting to have the Priceless experts, Mastercard, on board as we approach the season to make it an even better experience.

“The partnership also represents our focus on securing investment for the benefit of all Australian cricket. We are pleased to have Mastercard as the Official Payment Provider of Cricket Australia and we look forward to working with this great innovator to bring new experiences to the game over the next three years.”