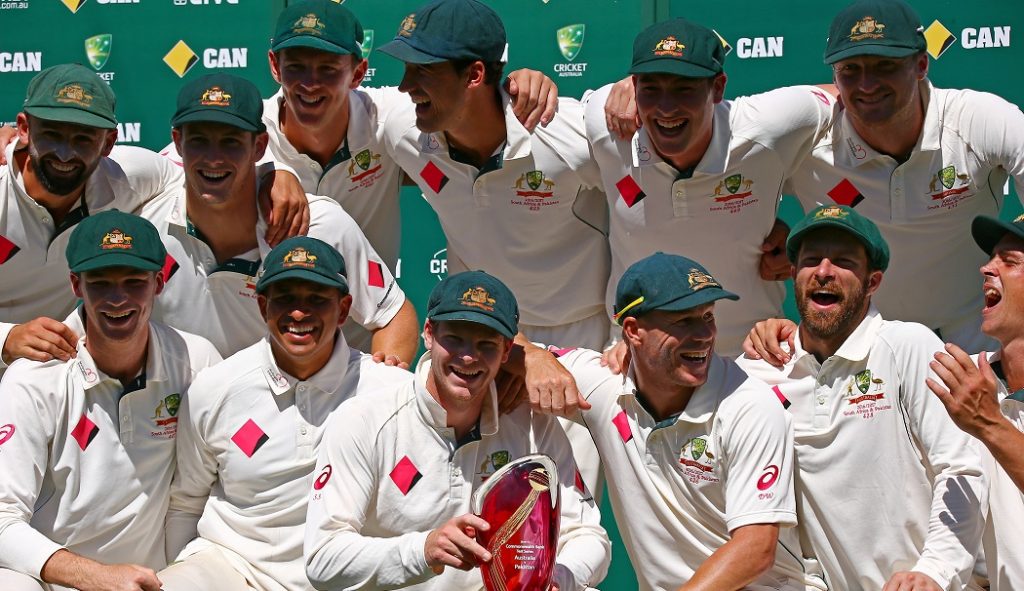 The new deal will run until 2021, with Toyota set to become the naming rights partner of the regional Australian Country Cricket Championships.

As part of the extended partnership, Toyota will also continue its ‘Toyota Good for Cricket Raffle’, which has already raised over $1.7 million (AUD) for local cricket clubs since its inception in 2012.

Cricket Australia General Manager, Broadcasting, Digital Media & Commercial, Ben Amarfio said: “We are very proud of the partnership we have formed with Toyota over the past 5 years and we are excited that Toyota’s partnership with Cricket Australia is set to continue for at least the next four years.

“We are very grateful for the support Toyota provides at various levels of the Australian Cricket pathway, and we are looking forward to working with them to deliver their objectives of assisting cricket at a community level. Toyota’s support is having a very real impact with our grassroots clubs and teams.

“This renewal marks the fourth partnership renewal, to complement the eight new partners, over the last 12 months for CA and is yet another demonstration of the value cricket offers to Australian commercial partners.”

Toyota Australia’s executive director sales and marketing Tony Cramb added: “Toyota is proud to sponsor one of Australia’s most popular sports and we are pleased that this renewed partnership allows us to continue to give back to the community through the Good for Cricket program.”